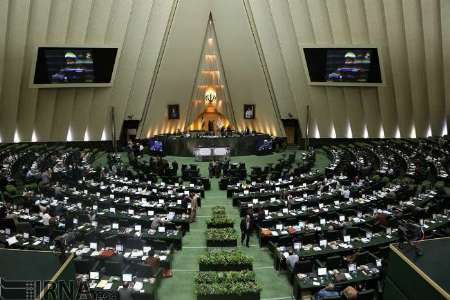 The Iranian parliament has adopted the implementation bill of the Joint Comprehensive Plan of Action (JCPOA) commonly referred to as the nuclear agreement between Iran and the P5+1.

The approval raises hope that the country will actually cooperate on its controversial nuclear program, although it continues to be reluctant on certain key issues.

The bill was approved by 161 members of the parliament. 59 MPs rejected the text while 13 others abstained.

The approval of the bill came two days after the general outline of a single-urgency bill on the JCPOA was ratified by 139 votes against 100 and 12 abstentions. The parliament stressed that international inspectors would be allowed limited access to military sites.

According to press reports, some amendments to the country’s law stipulate that no government in Iran has the right to produce and use nuclear weapons. The government is urged to further support nuclear disarmament worldwide through political and legitimate efforts by establishing “zones free of weapons of mass destruction, especially a nuclear weapons-free Middle East likely to promote regional integration.

A day before the parliament’s decision, President Rouhani had said that the JCPOA agreement was founded on the basis of Supreme leader Ayatollah Khamenei’s guidelines. He said Iran “must destroy the wall of sanctions” in order to create a strong economy. The agreement authorizes gradual lifting of sanctions.