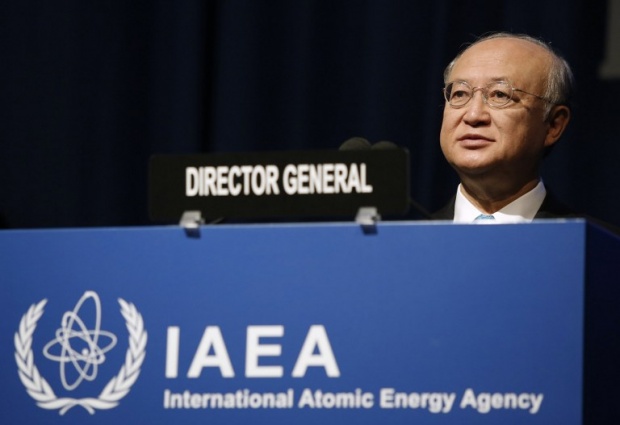 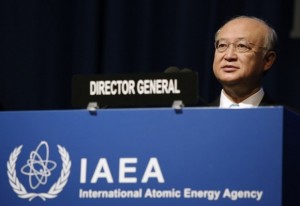 Israel emerged victorious on Thursday at the International Atomic Energy Agency General Assembly vote against a resolution calling for inspecting and monitoring Israel’s nuclear facilities including the reactor in Domina.

The nonbinding resolution entitled ‘Israel’s nuclear capabilities’ was tabled by Egypt and supported by Iran, Iraq, Libya and Syria.

The resolution also wanted the Middle East to be a nuclear free weapon zone. 61 countries voted against it and 43 countries backed the resolution.

Prime Minister Netanyahu hailed the results as the fruit of Israel’s strong lobbying stating that he had “spoken directly with over 30 presidents, prime ministers and foreign ministers” explaining to them that “the main problem in the Middle East is Iran’s efforts to arm itself with nuclear weapons and its clear declarations regarding its intention to destroy the State of Israel.” Egypt had submitted similar requests in the past.

Israel is not a signatory to the Treaty on the Non-Proliferation of Nuclear Weapons and has neither denied nor confirmed allegations it is possessing nuclear weapons.

Ze’ev Snir, head of Israel’s Atomic Energy Committee, told the IAEA assembly that passing the resolution “will only hurt the credibility of the IAEA by politicizing the organization and reducing it valuable resources” as he claimed that Israel was being singled out.

Netanyahu described the results as a “great victory for Israel in the international arena” and welcomed the increased number of countries that voted against the resolution compared to previous years. 51 countries had voted against a similar resolution in 2013 and 58 in 2014. The Prime Minister appreciated the support of the U.S, Canada and Australia.