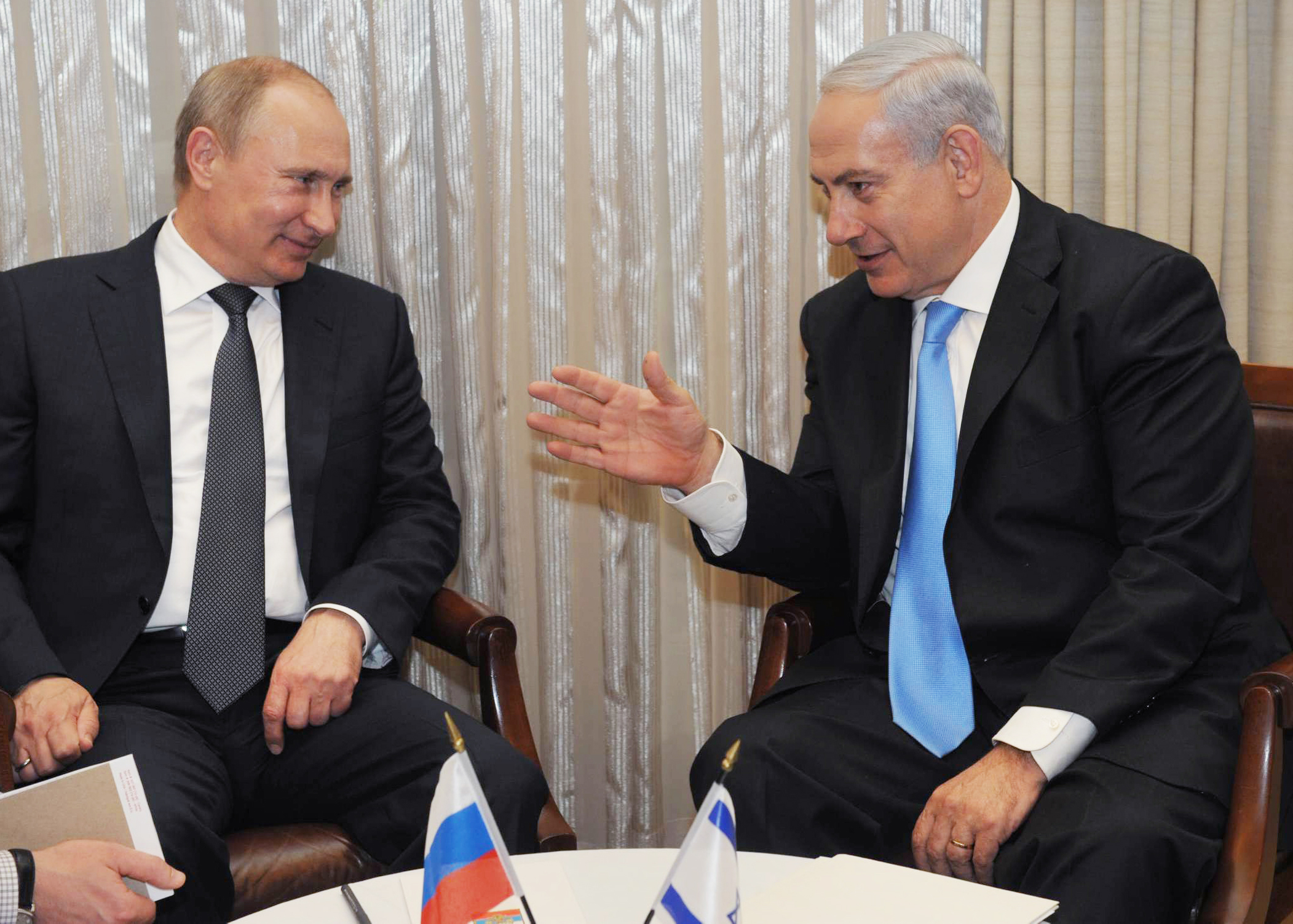 Russia’s increasing role in Syria will feature high on the agenda of next week talks in Moscow between Israeli Prime Minister Binyamin Netanyahu and President Vladimir Putin of Russia.

An official statement announcing the visit said “next week Prime Minister Binyamin Netanyahu will travel to Russia in order to talk with Russian President Vladimir Putin about the deployment of Russian forces in Syria.”

Tel Aviv fears that the Russian weapons delivered to Syria could find their way to boosting the arsenal of the militias and terrorist groups hostile to Israel.

Damascus had repeatedly accused Israel of carrying out airstrikes against its arms convoys and weapons depots but Tel Aviv has never admitted or denied the accusations.

Netanyahu had however made it clear that Israel will not allow Syrian sophisticated weapons to be delivered to Hezbollah.

The statement said that Netanyahu’s visit will be centered on discussing the consequences that “the influx of advanced weaponry to Syria” could have on Israel’s security if they are accessed by “Hezbollah and other terror organizations.”

Russia is calling other countries to militarily support the Assad regime in its fight against terrorist groups in Syria, deeming that it is the only reliable force on the ground that can defeat ISIS. For Russia, the coalition airstrikes on ISIS are ineffective.

Israel is also concerned about Hezbollah, the Lebanese based militia group with very close ties with Iran. The Jewish State accuses Iran of arming terrorist groups.

US Secretary of State John Kerry had a telephone discussion with Russian foreign minister Sergei Lavrov on Tuesday, the third since the beginning of the month. Russia has proposed a “military-to-military conversation” in order to “de-conflict with respect to any potential risks that might be run and to have a complete and clear understanding as to the road ahead and what the intentions are,” Kerry said. He said the U.S is studying the “the best way forward.”

White House spokesman Josh Earnest has not ruled out a possible meeting between President Barack Obama and Putin on the sidelines of the UN General Assembly later this month.