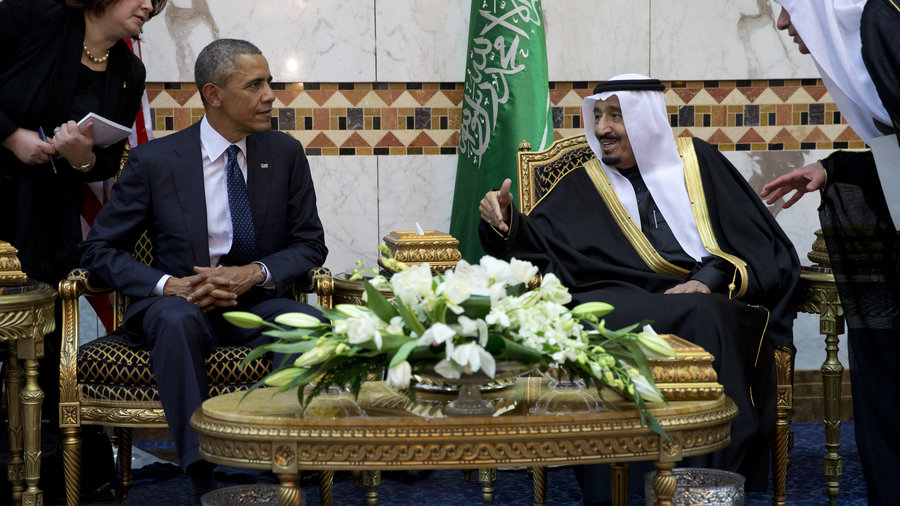 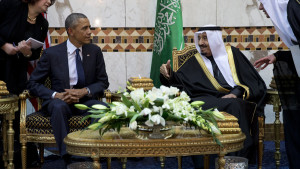 The Friday meeting between King Salman of Saudi Arabia and President Obama were termed as fruitful by Saudi Foreign minister Adel al-Jubair who also said that it had helped to reduce the oil-rich kingdom’s concerns over Tehran.

Ties between the two countries, regional matters as well as issues of common interest were discussed during the meeting.

Obama assured Salman that the nuclear agreement reached with Iran is a convenient deal that allows the inspections of military and suspected nuclear sites to prevent it from acquiring nuclear weapons and sanctions could swiftly be reintroduced if Iran ignores the conditions of the agreement.

Minister Jubair told reporters that Saudi Arabia will support the agreement after the assurances of Washington and added that “we have one less problem for the time being to deal with, regarding Iran” and will “focus more intensely on the nefarious activities that Iran is engaged in in the region.”

Saudi Arabia and Iran have contradicting regional policies especially in Syria, Lebanon and Yemen where Tehran is accused of supporting the Houthi Movement that ended up forcing President Hadi to seek refuge in Riyadh. Tensions in Yemen are expected to rise further after Saudi Arabia and Bahrain lost 10 and 5 soldiers respectively in a Houthi rocket attack which also killed 45 Emirati soldiers.

The US-Saudi talks also centered on the activities of the Islamic State in Iraq and Syria. President Obama said the U.S will “continue to cooperate extremely closely with Saudi Arabia in countering terrorist activities in the region and around the world.”

King Salman and Obama are eyeing the conclusion of a “new strategic partnership.”

Saudi Defense Minister Mohammed bin Salman met with US Secretary of Defense Ash Carter and there are reports that a possible billion dollar arms deal was discussed.