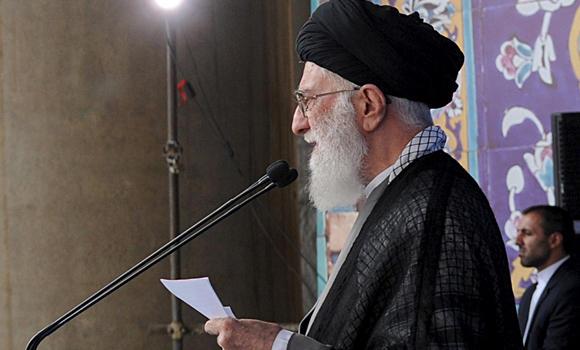 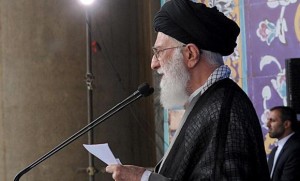 Sunni Gulf Cooperation Council (GCC) vehemently condemned Iranian Supreme Leader Ayatollah Ali Khamenei’s comments following the historic deal with the world powers, when he said his country will continue supporting its friends in the region and protect “oppressed people” in Yemen and Bahrain, and the Palestinians.

The Council criticized the comments and called them “flagrant and unacceptable interference” in its internal affairs. The Council also deems the comments as “contradictory” with the remarks made by Iran’s President Hassan Rouhani who hoped for a “new chapter” in the relation with its Arab neighbors.

The GCC Secretary Abdellatif Zayani said Khamenei’s comments were unacceptable and were contrary to “the principles of neighborliness,” and indicated that the Arab states of the Gulf would “continue to defend their interests.”

Zayani’s comments were also echoed by the US Secretary of State John Kerry who condemned Khamenei’s charges on the US saying America is not trustworthy and Iran should be on the alert. Khamenei also accused the Western powers, mainly the US of arrogance.

Kerry said on Tuesday in an interview that Khamenei’s comments are “disturbing and troubling”. He promised to discuss with Gulf States the  Iranian leader’s inflammatory declarations.

“I will also discuss with them at great length the things that the United States of America is going to do, working with them, in order to push back terror and boost counter-terrorism efforts and other activities in the region that are very alarming to them,” Kerry said.