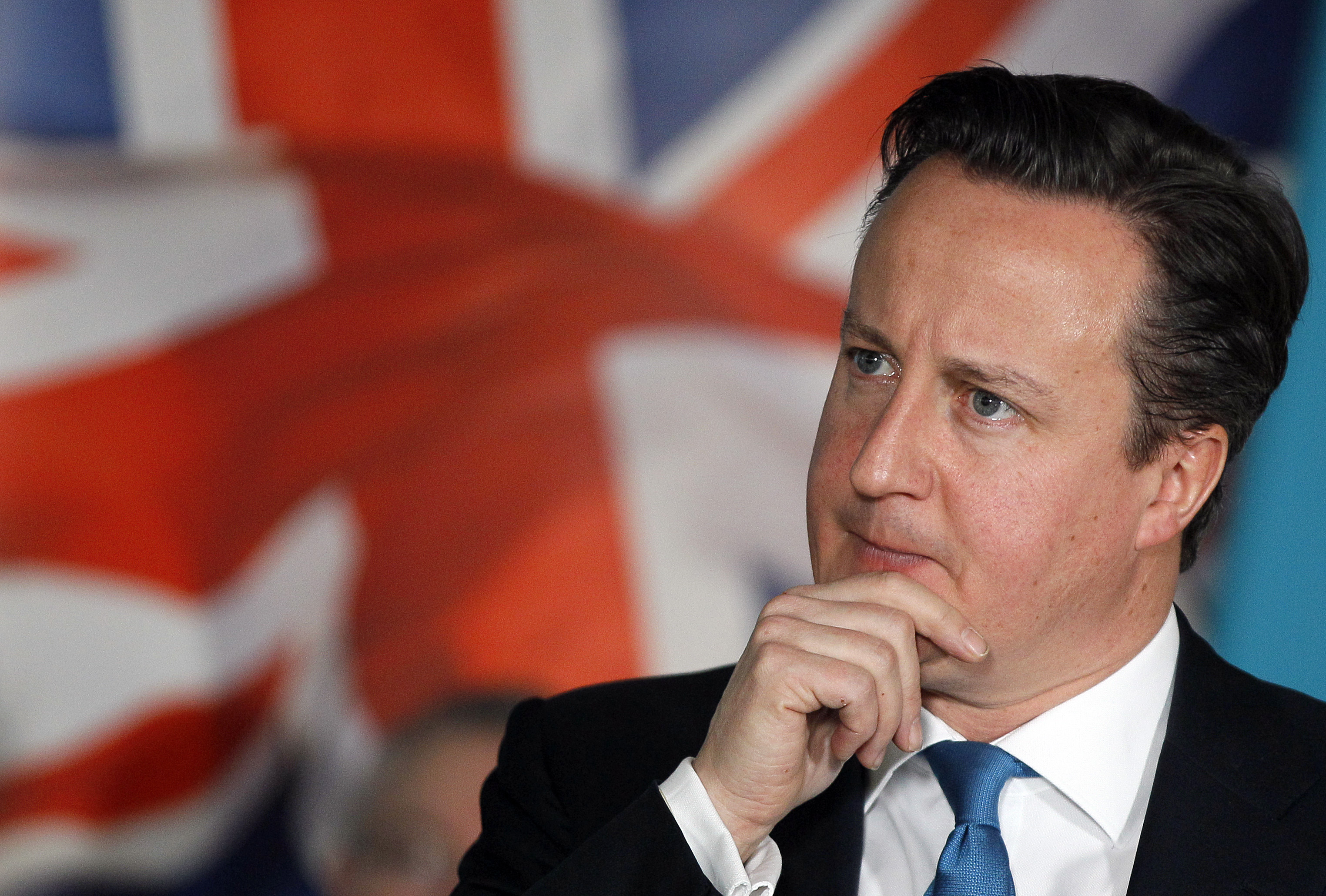 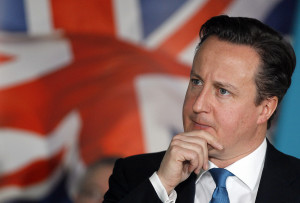 As the ongoing fight against the militants of the Islamic State in Iraq and Syria has shown its limits, the United Kingdom’ Prime Minister David Cameron, whose country is partaking in the US-led military campaign against the group, told the House of Commons that the Islamic state of Iraq and Levant (ISIL) can only be defeated if ground troops are included in the fight.

Airstrikes are not enough to stop the terrorists, he said, making it clear however that the ground soldiers should be Iraqi and Syrian citizens.

ISIL controls more territories in Iraq than in Syria but Cameron believes that it will be “more complicated” to fight the extremist group in Syria because President Bashar Assad “is the chief recruiting sergeant” for the group “because of his butchery of his own people.”

Assad has been adamant to stay in power and rebel groups fighting against his government don’t want him to be part of any transitional deal.

Cameron opined that “an Iraqi government that is capable of governing its own country” is needed to overcome ISIL in Iraq.

However, Cameron said he is convinced that political steps are not enough to bring an end to ISIL in the region. “Of course if we are going to succeed in defeating ISIL either in Iraq or Syria there will need to be boots on the ground. But they should be Iraqi boots, Syrian boots.”

Countries allied to the US-led airstrike campaign are against Assad and that makes it difficult to count on the military that continue to be loyal to him. Meanwhile, the bravery of the Iraqi army has often been doubted after claims that they fled during battles against Islamic state militants, leaving their weapons behind.

The British Prime Minister’s plan to involve ground troops in the battle seems therefore rather unworkable.