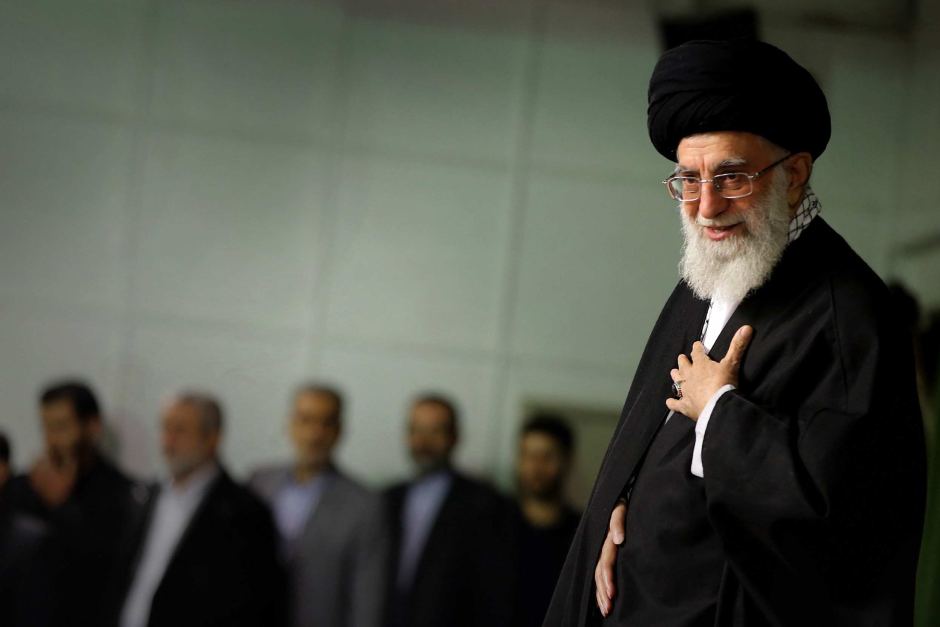 “Reaching a deal is a significant step, but the text of the deal should be carefully scrutinized and the legal procedures should be taken so when the deal is ratified the other side cannot breach it” because “some of the members of the P5+1 are not trustworthy.”

This is the gist of a letter addressed by Iranian Supreme Leader Ali Ayatollah Khamenei to President Rouhani.

Iran and the P5+1 reached an agreement on Tuesday and the announcement was welcomed with street celebrations but in his letter that was published by state news agency IRNA, Khamenei urged the “nation to stay calm and united so we can preserve our national interests in a serene and sensible environment.”

Under the agreement reached on Tuesday, Iran will implement long-term curbs on its nuclear program while the United States, the European Union and the United Nations will lift their imposed sanctions accordingly.

The agreement has been applauded by several leaders but countries like Israel and Saudi Arabia have shown concerns.

However, Riyadh and Tehran could be able to reassure each other after Omani foreign affairs minister Yousuf Bin Alawi said the nuclear agreement could mark the beginning of a “culture of peace” in the region and that possible“direct talks” between member states of the Gulf Cooperation Council (GCC), Iran and other parties would help“to entrench the idea of security and stability in the region. This can be achieved with a clear agreement in which no one [comes out] defeated.” Such a meeting could be held before the end of the year.

Alawi added that the nuclear agreement could be “the beginning of an international political movement to solve all the rest of the problems in the region and beyond” through political and diplomatic dialogue.