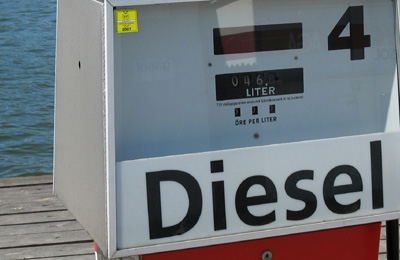 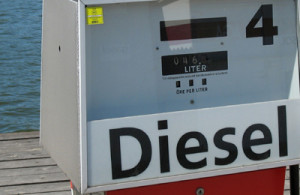 Saudi Arabia has positioned itself in the global oil market as the main exporter of crude oil but the country is changing its methods by increasing the amount of crude oil processed in its local massive refineries that have already placed it as the fourth largest refiner in the world.

The country is expected to climb up the ranking as its refinery partnership with Royal Dutch Shell continues to boost the country’s processed oil exports. Saudi Arabia opened its newest 400,000-barrels per day refinery in Yanbu in April and it reached full capacity within two months. The Yanbu refinery was described as “a distillates monster” by a shipbroker as exports continue to increase.

Principal analyst for refining and chemicals at Wood Mackenzie, Suresh Sivanandam, said that the impact of the Saudi exportations are already visible in the Asia-Pacific since “this year there is not a single drop of diesel exported from Singapore to the Middle East.”Singapore is one of the main diesel export routes to Asia-Pacific.

Saudi Arabia is reluctant to reduce its crude oil production despite low prices because it wants to keep its global market share. For the moment, its increased exportation has propelled up freight rates for long-range tankers by nearly 20% since last week.