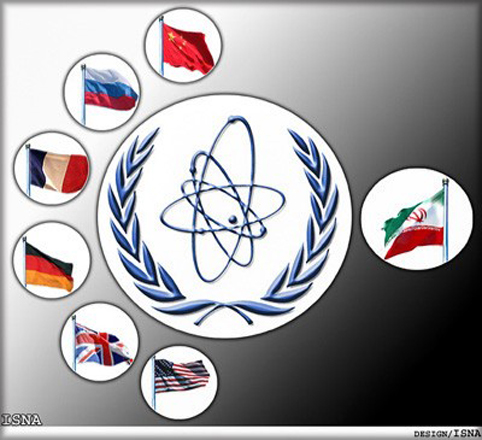 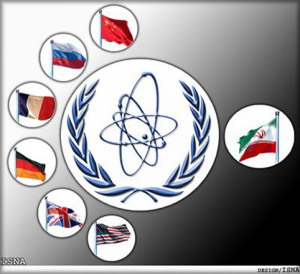 “It is a great honor for us to announce that we have reached an agreement on the Iranian nuclear issue.”

It is in these words that the EU High Representative Federica Mogherini and Iranian Foreign Minister Javad Zarif announced the happy end of the marathon talks held in Vienna for more than two weeks by Iran and P5+1 on Iran’s nuclear program and the lifting of the crippling sanctions imposed on Tehran. We have today agreed on the final text of this Joint Comprehensive Plan of Action

“With courage, political will, mutual respect and leadership, we delivered on what the world was hoping for: a shared commitment to peace and to join hands in order to make our world safer. This is an historic day also because we are creating the conditions for building trust and opening a new chapter in our relationship,” said the European and Iranian officials in a Joint statement, describing the achievement as “the result of a collective effort.”

The two officials who held a joint press conference pointed out that it has been possible to successfully conclude negotiations and resolve a dispute that lasted more than 10 years, thanks to the constructive engagement of all parties, and the dedication and ability of the negotiating teams.

The agreement shows Iran’s peaceful approach, the Iranian Foreign Minister said, underlining that under no circumstances his country is trying to make nuclear weapons. “This is the end of our negotiations, but not of our joint work; we shall follow up this serious commitment,” he said.

The negotiators have agreed on the final text of the Joint Comprehensive Plan of Action (JCPOA), based on the key parameters agreed in Lausanne on 2 April. The Plan of Action includes Iran’s own long-term plan with agreed limitations on its nuclear program, and will produce the comprehensive lifting of all UN Security Council sanctions as well as multilateral and national sanctions related to Iran’s nuclear program, including steps on access in areas of trade, technology, finance, and energy.

This agreement opens new possibilities and a way forward to end a crisis that has lasted for more than 10 years. We are committed to make sure this Joint Comprehensive Plan of Action is fully implemented, counting also on the contribution of the International Atomic Energy Agency and on the support of the world community for the implementation of this historic effort, said the two officials.

The nuclear deal is an opportunity worth seizing, said Obama in an address that was aired on an Iranian TV, adding the deal was a chance for change in the region.

He warned the U.S. Congress he would veto any legislation likely to prevent a successful implementation of the deal.

If the deal was welcomed worldwide, that was not the case in Israel. Israeli Prime Minister Benjamin Netanyahu actually called the deal a “historic mistake” by the western allies.