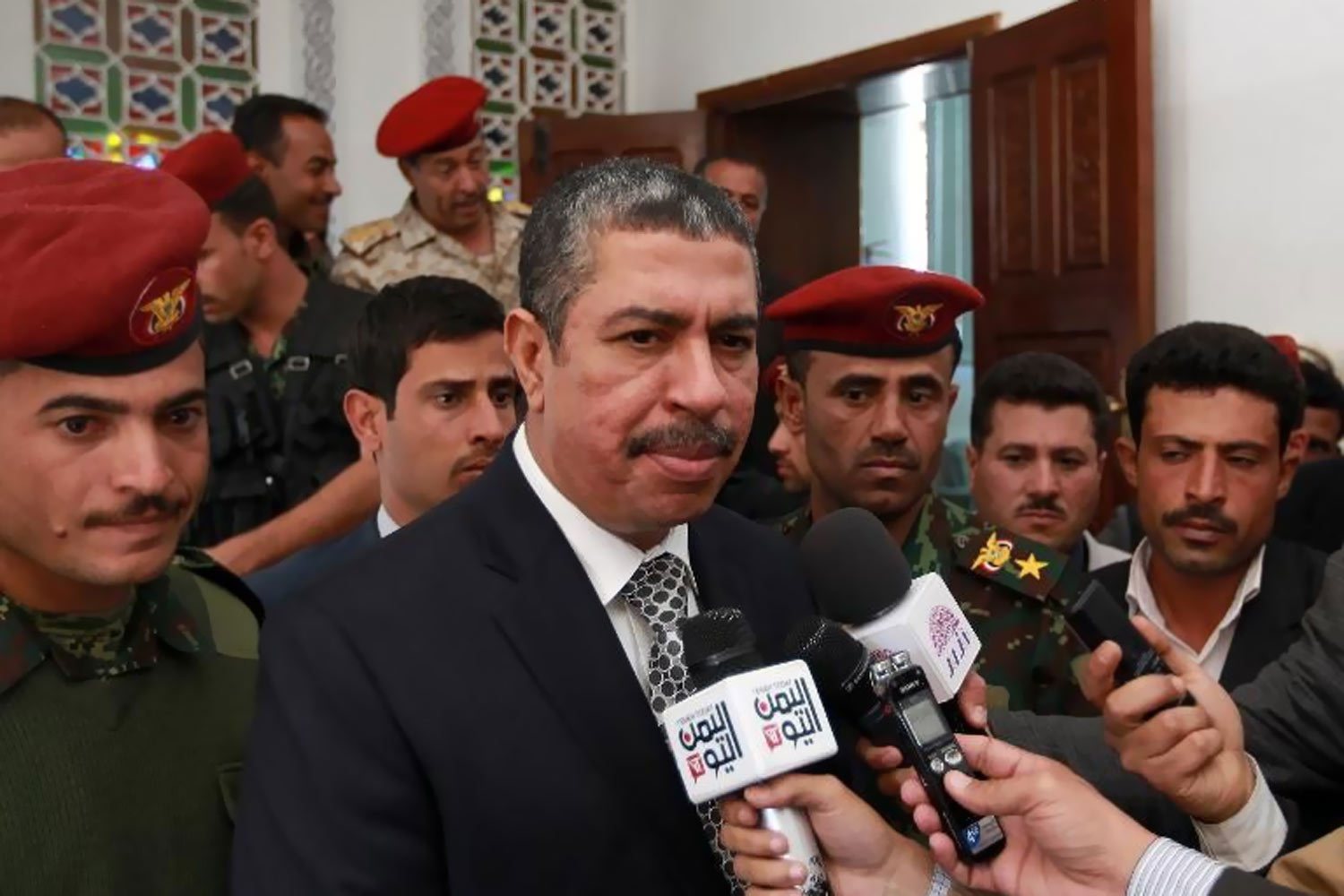 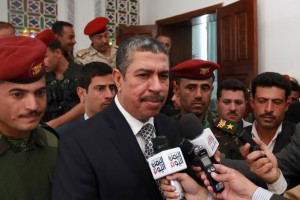 The self-imposed exiled Yemeni government is planning to return to the country and some of the officials are reportedly already in Yemen.

The news came at a time the Houthis claimed bombing various areas in Saudi Arabia’s Jizan and Najran as the coalition intensifies its airstrikes.

According to reports monitored on Yemen-24 news portal on Friday, Vice president Khaled Bahah of the Hadi-led government based in Riyadh was quoted as saying that “the government will return to the country soon” without giving any deadline. He added that a“partial return” has started mostly of top Defense ministry officials who are back in Yemen and“other ministries are waiting for a signal from the military to return to any prepared district.”

The district where the government is planning to return to was not named and it is unlikely to be the capital Sana’a which is still under the control of the Houthi’s while Aden continues to be a battleground. President Hadi and Bahah both signed resignation letters while under Houthi captivity but took up their posts again after fleeing the country for Saudi Arabia.

Meanwhile, the Houthi-controlled Saba news agency reported that several Saudi soldiers were wounded or killed when the Houthi group and its allies launched 13 shells on Jizan and Narjan.

Tribal sources in Saqayn have also stated that an early Saturday morning airstrike on a munitions factory in the town killed around 23 people.  The town located in Yemen’s northern mountains is a stronghold of the Houthi movement. Coalition aircraft also bombed the rebel-held capital Sana’a, targeting an arms warehouse and the air defense headquarters, witnesses said.

The European Union and the United States are calling for a pause in order to enable aid deliveries to stricken civilians.