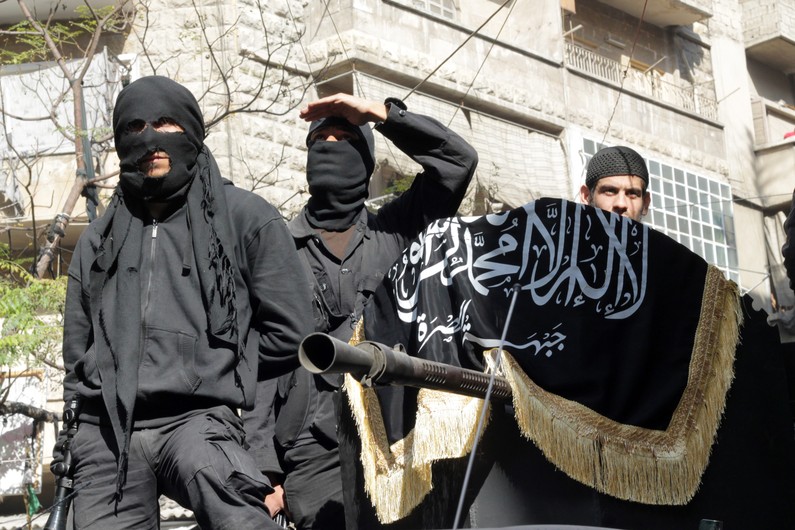 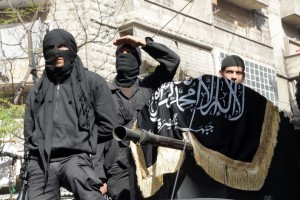 A coalition of 13 Islamist militant groups together with an-Nusra Front launched coordinated attacks on several government positions in Aleppo on Thursday but was pushed back according to reports.

The rebels want to take full control of the once vibrant commercial and industrial hub of Syria but victory is not expected to be easily achieved because of its strategic position.

The Syrian Observatory for Human Rights said hundreds of rockets and shells were fired into at least seven government held areas by the rebels but they were only able to make small advances. The coalition formed ahead of the attack is known as Ansar al-Sharia (Partisans of Islamic Law) and it stated that its objective is to liberate Aleppo and its countryside before collaborating with other groups to govern it according to the Islamic law.

Reports from state news agency Sana claimed that more than 100 of the militants were killed during the attack. The government repelled the attack with airstrikes.

Aleppo is a very important city in the Syrian war but several attempts by rebels to take over key installations in the city amongst which is the Air Force Intelligence headquarters in Zahra, on the western edge of Aleppo, have not been successful.

New York Times reported that the latest offensive on pro-Assad positions in Aleppo was also supported by Western-backed groups through a joint operations room called Fatah Halab (Conquest of Aleppo).

60% of Aleppo is now in ruins and the percentage will increase because the battle for Aleppo is still not over as the city continues to be divided with the government controlling the west and the rebels overseeing affairs in the east.