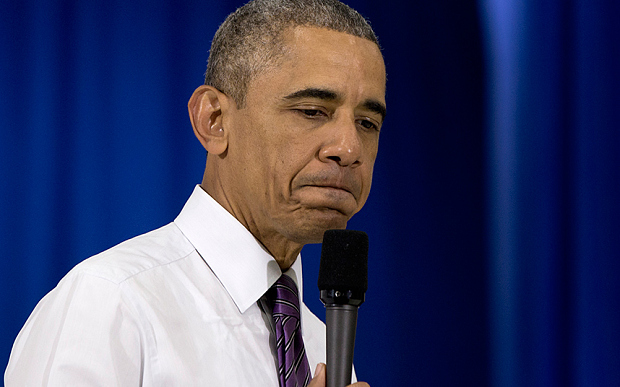 A report monitored on British newspaper Telegraph has claimed that Washington is stopping its allies in the Middle East from giving weapons to Kurdish groups fighting against ISIL.

The Arab states that are part of the U.S-led airstrike coalition campaign are reportedly blaming the U.S for their lack of success against the extremist group due to lack of coordination.

Arab states want to give heavy weapons to Kurds and they are willing to bypass U.S and Baghdad to directly supply them.

The Telegraph claimed High level officials from Gulf and other states criticized Washington for its unwillingness to revise its plans and quoted a senior Arab government official stating that“if the Americans and the West are not prepared to do anything serious about defeating ISIL, then we will have to find new ways of dealing with the threat.” The official said “we simply cannot afford to wait for Washington to wake up to the enormity of the threat we face” as the group continues to gain ground.

The Kurds argue that weapons that were given to Baghdad were left behind during battles between the Iraqi army and ISIL. They claim that they are fighting with old and makeshift weapons compared to the modern weapons collected by ISIL from the Iraqi army.

Although the allies are not considering quitting the coalition, they are planning to act on their own with one senior Gulf official lamenting that “there is simply no strategic approach…. lack of coordination in selecting targets, and there is no overall plan for defeating ISIL.”

Others revealed that they had well identified ISIL targets but were stopped from striking them by US veto.