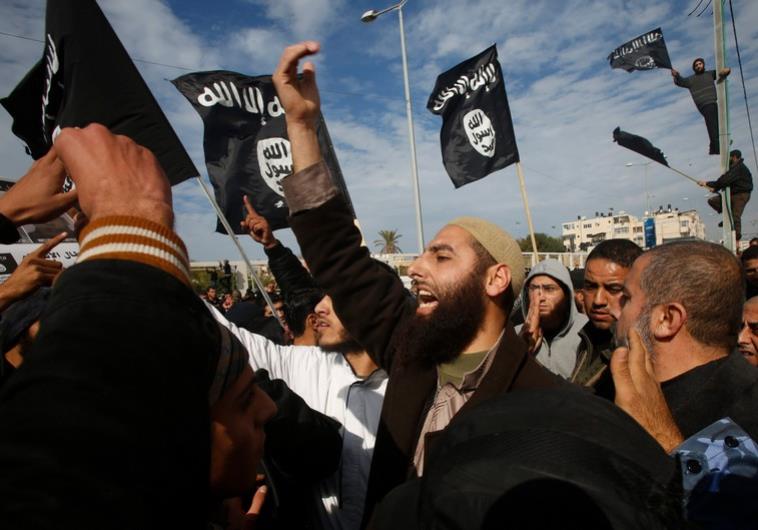 “We will uproot the state of the Jews (Israel) and you and Fatah, and all of the secularists… and you will be over-run by our creeping multitudes,” said a masked ISIS member in a message addressed to the “tyrants of Hamas,” according to Reuters.

The threat by the extremist group highlights that Gaza could soon be another battle ground after last year’s 50-day war but Israel claims that Hamas and ISIS have close ties.

The individual in the video message alleged that Hamas does not enforce religious practices as it should in the area under its control and threatened that the group will be coming to implement “the rule of Sharia (Islamic law)” before hinting that “what is happening in the Levant today, and in particular the Yarmouk camp, will happen in Gaza.” Cells linked to the extremist group are believed to be Gaza.

Hamas has not reacted to the statement but would surely take it seriously. Hamas is an Islamist movement but its efforts are focused on ending the Israeli occupation and acting within the framework of Palestinian nationalism unlike ISIS that is engaged in a regional religious war to create an Islamic State that it wants to expand to other areas.

In another development, Israel’s intelligence minister, Israel Katz, told attendees of a conference organized by the Israel Defense journal in Tel Aviv that Egyptian and Saudi authorities are aware that“there is cooperation between them (Hamas and ISIS affiliates in the Egyptian Sinai) in the realm of weapons smuggling and terrorist attacks” and “at the same time, within Gaza, ISIS has been flouting Hamas. But they have common cause against the Jews, in Israel or abroad.”