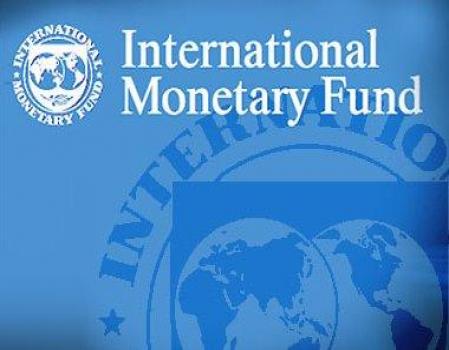 A delegation of the International Monetary Fund (IMF) led by Kristina Kostial, Mission Chief for Jordan, has completed the Seventh and final Review program of Jordan’s economic program under the 36-month Stand-By Arrangement (SBA) for a loan around $2.1 billion.

The conclusion of the final visit would enable Jordan to receive the remaining $400million payment of the agreed amount approved by IMF’s board in 2012.

At the end of the 16-day visit on Wednesday, Kostial hailed Jordanian authorities for remaining steadfast to their economic program despite tensions in the region citing that since 2012 “authorities have implemented macroeconomic policies that have contributed to stabilizing the economy and helped weather a series of severe external shocks.” Her comments will probably raise hopes in Amman ahead of IMF’s Executive Board meeting to approve the staff–level agreement reached during the review.

Various policies implemented by the authorities have led to the simulation of growth expected to reach 3.5% by the end of the year although sectors such as tourism, trade and the attraction of foreign investments have been on the low due to the armed conflicts in Syria and Iraq.

The banking sector continues to be robust, financial markets are stable, state reserves can cover 7 months of imports and are expected to remain at adequate levels.

The IMF mission also warned that the economy could suffer some “downside risks” as “uncertainties… remain considerable” mainly due to “the Syria and Iraq conflicts, which could adversely affect growth and the current account.” Jordan declared war on the Islamic state after it released a video purportedly showing a captured Jordanian pilot being burnt alive in a cage.

Despite the progress, “chronically high unemployment” continues to be a challenge for the government.