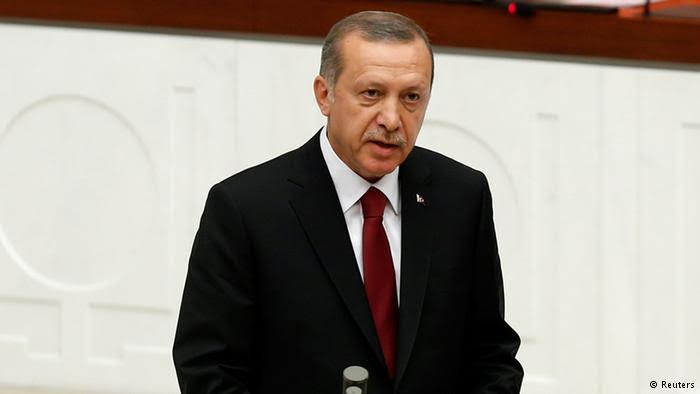 The new members of the Turkish parliament met on Tuesday, two weeks after the elections, at the oath-taking ceremony marking the beginning of a new political tussle in the search for the establishment of a coalition government.

None of the four parties in parliament won enough votes to have a majority thereby bringing an end to the ruling Justice and Development Party (AKP) dominance in the country.

President Recep Tayyip Erdoğan already decided that Prime Minister Ahmet Davutoğlu will be handed the opportunity to form a government before the opposition parties.

With parliament beginning its official functions, there have been numerous speculations about the next parliament speaker but AKP could eventually occupy the position if the three opposition parties fail to rally behind a single candidate before the last round of votes.

Analysts believe that Erdoğan is waiting for the election of a Speaker before mandating one of the leaders of the political parties to form a government although he could give the mandate right after the oath-taking ceremony.

The dynamics of the election of the speaker are unlikely to have an impact on coalition negotiations but it is believed that Erdoğan wants to avoid making talks, which would officially start in the next ten days, complicated. The process is expected to be complex because the Republican People’s Party (CHP) and the Nationalist Movement Party (MHP) have introduced very important conditions obstructing any alliance with the AKP.