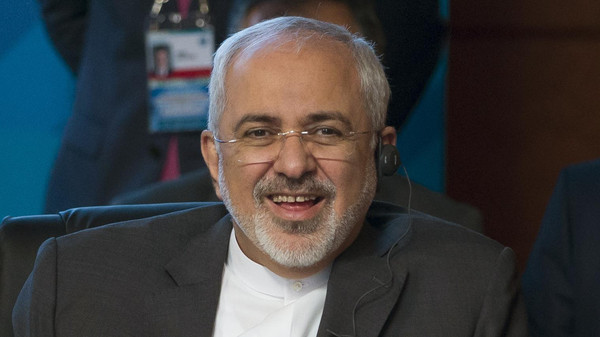 Iranian negotiators and P5+1 delegations at Iran’s nuclear program talks expressed on Monday their satisfaction over the turn of talks so far as they sound confident for a good deal on June 30 or beyond if need be.

Iranian diplomats and world nuclear powers plus Germany have commenced the second round of discussions after the signing of a framework agreement early last April.

The new talks are meant to discuss technical aspects of the April deal.

Iran and world powers are trying to notch a deal to curb Iran’s nuclear program at least for a decade in exchange of lifting the crippling economic sanctions imposed on Iran.

Iran top diplomat, Javad Zarif, said on Monday that he was confident that Iran could reach a final agreement with the six powers if all sides display a political will.

“I believe … that if there is political will to accept the realities and move forward based on what we agreed in Lausanne, then there is a good possibility we can finish this by the deadline, or a few days after the deadline,” Zarif said.

Diplomats have multiplied meetings to fast-track the talks so as to reach a good deal by June 30. Javad Zarif met EU foreign Policy Chief and the Foreign Ministers of France, Britain and Germany in Luxemburg.

“We discussed how we can expedite the discussions in Vienna for the next few difficult days,” Zarif said.

British Foreign Secretary Philip Hammond also commended the tenure of talks though there were still shadowy areas to clarify.

“We need to see some flexibility on the Iranian side but … we cannot compromise on the absolute red lines we have. If we do a deal it has to be verifiable,” Hammond said.

“We all agree that we need to work towards the June 30 deadline next week and we are going to pull all the stops out.”

“At some point – later on this week, over the weekend, early next week – ministers will need to gather and get involved … We will carry on making progress at official level as far as we can before we involve ministers.”

France’s Laurent Fabius also hailed the talks but insisted that they would not go for a weak agreement.

Delegates are still stuck with questions related to the supervision of mechanism to ensure that Iran complies with the future accord, something Israel and other Gulf State really worry about.  Diplomats close to nuclear powers say sanctions would come into force again if Iran fails to commit to the accord.

Israel and Gulf States have been very wary about these talks and have expressed their fear not to see the Shi’ite power respect the final accord. Washington tried to sooth their concerns saying the US will protect them military if any threat from Iran comes to be real.