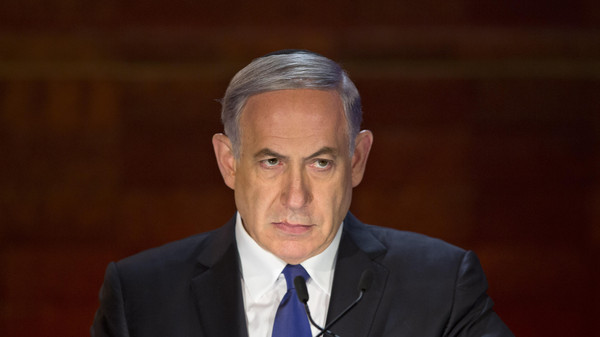 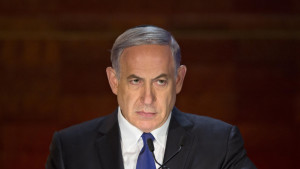 Tel Aviv refused Sunday France’s proposal for the resumption of peace talks between Israel and Palestine, necessary to end the stalemate and avoid a possible explosion of the region.

Laurent Fabius told reporters Sunday during his visit to the West Bank there was need for Israel and Palestine to resume talks in order to avoid an explosion of the region.

“The aim is to present a number of ideas and I haven’t done that yet, so let’s not prejudge,” he said, speaking alongside his Palestinian counterpart Riyad al-Maliki.

“The most important thing for us is again to seek peace and security and the necessity to have two states,” Fabius said. “Let’s take the lessons from the past and try to move forward.”

Palestinians and French diplomatic sources say that the proposed peace talks may ask Israel to withdraw from the occupied territories in the West Bank and East Jerusalem and require the creation of a Palestinian State within limits of 1967 borders. The peace talks agreement could take two years to be reached

“They are trying to shunt us toward indefensible borders, ignoring what will happen on the other side,” Netanyahu said.

“The only way to reach agreements is through negotiations between the two sides, and we will firmly reject attempts to force international diktats on us,” he added

“This word ‘diktat’ is part of neither French vocabulary nor the French proposals,” he said.

Early this year Prime Minister Benjamin Netanyahu claimed during the electoral campaign in Israel that he would not allow the creation of a Palestinian State before softening his point later on.

President Obama this month said Israel’s conditions, policies would make it hard for Washington to continue protecting it.