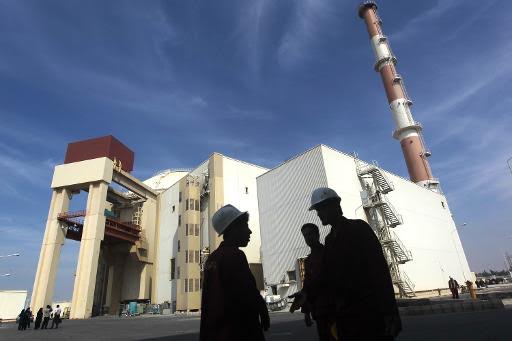 The Iranian parliament has strongly supported a bill that should serve as a guideline to the delegation negotiating a deal concerning the country’s nuclear program.

On Sunday, 199 of the 213 members of parliament voted for the bill but Speaker Ali Larijani tried to lower their expectations because the draft will have to pass through the Guardian Council which is close to the influential Supreme Leader, Ayatollah Ali Khamenei.

Ali Khamenei had publicly declared that he has confidence in the negotiators headed by Zarif.

A copy of the draft published by state news agency IRNA highlighted that “access to all military, security and sensitive non-nuclear sites, as well as scientists” will be “prohibited” and the sanctions imposed on the country must be lifted completely “on the day Iran begins implementing its obligations.”

Countries such as France and the United States want U.N inspectors to visit military sites as part of a deal. French foreign minister Laurent Fabius said during the weekend that “we need to be extremely firm, at the stage where we are now, things are still not clear” with Iran.

The bill could complicate the negotiations with the June 30 deadline barely a week away but it needs the approval of the Guardian Council, an unelected body close to Supreme Leader Khamenei, before it can be implemented.

The Speaker of the parliament, Ali Larijani, was quoted by IRNA as saying that “the Supreme National Security Council is under the supervision of the Supreme Leader, and we must not bind his hands on this issue.”

Sanctions imposed on Iran have affected its economy but it has refused to halt its nuclear program despite suspicions from the West and regional countries that it is militarily motivated.