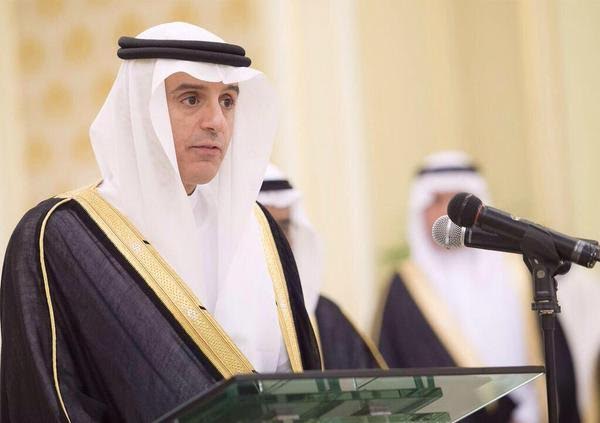 Saudi Arabia’s Foreign Minister Adel bin Ahmed Al-Jubeir has stressed that the outcome of the recently signed cooperation agreements between Riyadh and Moscow, especially the military agreements, depends on the position of the armed forces of Saudi Arabia and the result of bilateral negotiations.

“Nothing could prevent us from purchasing Russian defensive weapon systems,” said the Foreign Minister as discussions on the deal are ongoing.

Relations between Saudi Arabia and Russia were rejuvenated last week during the visit of Deputy Crown Prince Mohammed bin Salman.

The oil rich Gulf state is also aspiring to have “probably 16 nuclear reactors” as part of efforts “to obtain alternative sources of energy for many years,” Jubeir explained. An agreement has already been signed with Russia’s state-owned nuclear agency Rosatom and the minister clarified that its nuclear ambitions are for peaceful purposes.

He tried to rule out any suspicion of the kingdom’s ambitions pointing out that “the main point is that Saudi Arabia has always been advocating making the Middle East a region free of all kinds of weapons of mass destruction.”

The Foreign Minister reiterated that Riyadh wants a long and strong partnership with Russia not relations of “barter of interests” which will only satisfy short term interests. “Enhancement of bilateral relations is not defined by the need to solve a certain problem,” said the Saudi minister. Deputy crown prince Salman had stated during his visit that they “regard Russia as one of the important states in the contemporary world” while its ambassador to Russia said Moscow plays an “important” role in the Middle East.

Meanwhile Riyadh is gearing up for a diplomatic and political trauma as Wikileaks promises to release secret diplomatic cables after publishing around 60,000 online.