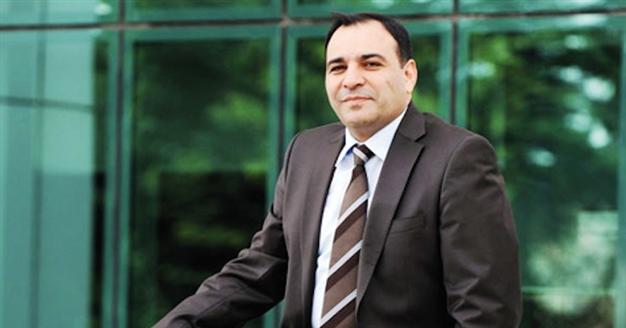 The editor-in-chief of a Turkish English version newspaper has been handed a 21-month jail sentence on Tuesday for insulting Turkish President Recep Tayyip Erdoğan.

The Ankara penal court ruled that Today’s Zaman editor-in-chief Bülent Keneş was guilty of “insulting” Erdoğan in a tweet, which implied Erdoğan’s late mother would have been ashamed of him had she lived to see what he was doing to Turkey.

According to press reports, the tweet was posted in 2014 when Erdoğan was serving his last months as Turkish Prime Minister.

Keneş argued in his defense that the law on freedom of expression allows to tweet and besides, he did not even refer to Erdoğan in the Tweet. His arguments were rejected and the court handed him one year and nine-month jail sentence.

However, Keneş will not serve his sentence as the court granted him 5 years of suspension of the ruling until he is found again guilty. The 21-month prison sentence will be implemented if Keneş commits another crime in the next five years.

Keneş is known as a vibrant critic of Turkish authorities. Last month, Turkish Premier Davutoğlu also lodged complaints against him.

Keneş is not the only one to be sued by Erdoğan. Erdoğan has filed criminal complaints citing “insults” against scores of people in Turkey since he was elected to office. These include journalists, cartoonists, students and a former Miss Turkey.

Turkey is becoming a country where freedom of speech is suffering from a breakdown, according to Vienna-based International Press Institute (IPI.)