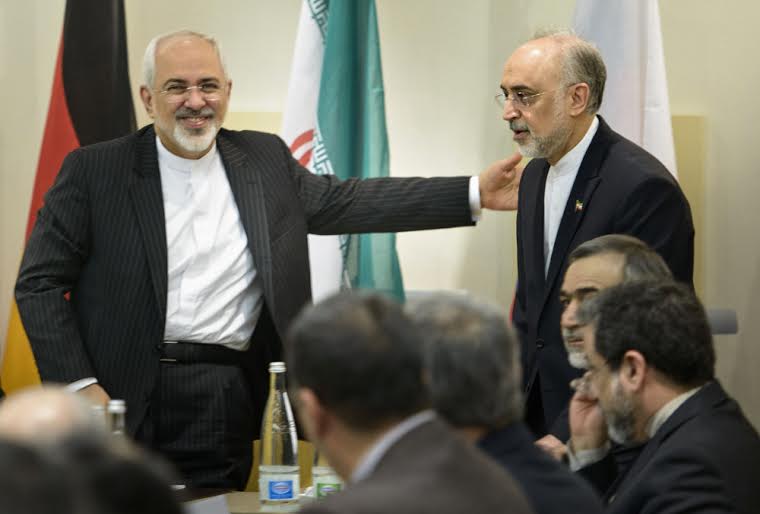 Delegates meeting in Geneva to negotiate a final agreement on the Iranian nuclear program don’t seem to be making progress according to two diplomats who spoke to The Associated Press on Wednesday.

They hinted that the deadline set to expire at the end of this month could be extended because the countries continue to disagree on key issues. Their claims came after a diplomat told a Russian news agency that the negotiations are “virtually stalled.”

The delegates have been meeting five days per week for the past few weeks and the two diplomats said the draft of the main document for a possible agreement continues to be a patchwork of text and dozens of blank spaces. The diplomats who spoke under the condition of anonymity said around 10 crucial elements are yet to be agreed upon because details related to them will be part of the four or five annexes that are also incomplete.

Russia’s chief negotiator, Sergei Ryabkov, showed signs of frustration when he said that “the rate of progress … is progressively slowing down” as the 30 June deadline approaches and that is “very worrying to us” because “we urgently need to enter the final stage.”

All the countries engaged in the talks have been publicly renewing their zeal for a deal and it is likely that an extension of the deadline to July 9 could be announced.

Iran has always stressed that its nuclear program is for civilian purposes and has ruled out requests to inspect military sites.