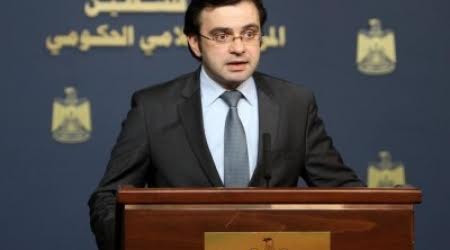 The Palestinian government has frowned at an Israeli government report on the 2014 Gaza war which lasted for 50 days that the U.N claimed killed around 2,200 Palestinians, mainly civilians, and 73 Israelis, most of them soldiers. The report prepared by Israel’s foreign and justice ministries with the collaboration of the military and the National Security Council was described by the Ihab Bseiso, a spokesman for the Palestinian unity government in Ramallah, as a denial of its actions during the war.

Israel released the report two weeks before that of a U.N. report on the conflict. The 200 page report stated that Israel’s military targeted people and infrastructures with “reasonable certainty” admitting that civilians were sometimes victims in such situations but added that it was an “unfortunate– yet lawful — incidental effects of legitimate military action in the vicinity of civilians and their surroundings.”

Spokesman Bseiso criticized the report saying “Israel’s decision to deny having targeted civilians in Gaza is the logical extension of what it did in the Gaza Strip.”

However, the report stated that “Israel did not intentionally target civilians or civilian objects” and accuses militant groups of hiding among civilians and using their residences to launch attacks on them during the war. In a bid to justify its actions, Israel stated that “much of what may have appeared to external parties to be indiscriminate harm to civilians or purely civilian objects was in fact legitimate attacks against military targets that merely appear civilian but were actually part of the military operations of these terrorist organizations.”

Bseiso said the one-sided report will not be accepted by Palestine but only those presented by an international inquiry citing the upcoming June 29 U.N. Human Rights Council report as an example.