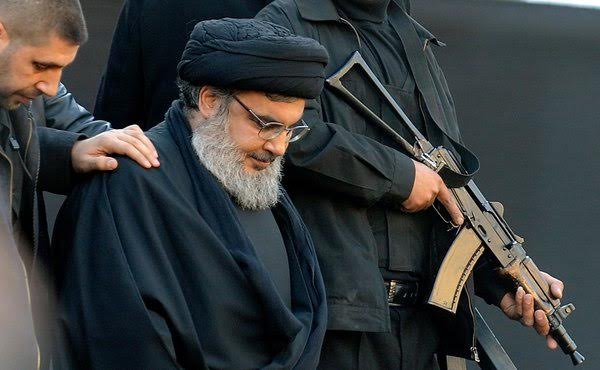 After years of fighting alongside Pro-Assad military, Hezbollah finally took things personal when the Islamic State of Syria and Levant (ISIL) attacked its position outside the Bekaa Valley border town of Ras Baalbek in north eastern Lebanon.

The Lebanese-based group has always been vocal against the extremists but its leader Hassan Nasrallah declared an equivalent of a war after he stated that “the battle with ISIL has begun.”

The battle had surely begun after its positions inside Lebanon were targeted by ISIL this week. Hezbollah has often boasted that it would serve as Lebanon’s protector in case of extremist or Israeli aggression.

Nasrallah said their confrontations with ISIL are “one of the fiercest battles” they have fought in the Syrian war but vowed that “they will definitely be defeated” with time because they “are waiting patiently to achieve this goal.”

Most of Hezbollah’s battles are fought on the side of the forces loyal to Damascus. However, it has fought against Jabhat Al Nusra, al-Qaeda’s representative in Syria, and allied rebel groups for more than a month along the border between Lebanon and Syria, but its declaration of war with ISIL opens up a new front.

The group is already claiming a hand over ISIL after its television station, Al Manar TV, showed footages of dead bodies reportedly of some of the 50 ISIL militants killed during battles.

The bodies were surrounded by automatic rifles, machine guns, rocket-propelled grenades and sacks of ammunition that Hizbollah said were captured from the militants. Pieces of paper among the captured weapons bore the ISIL logo.