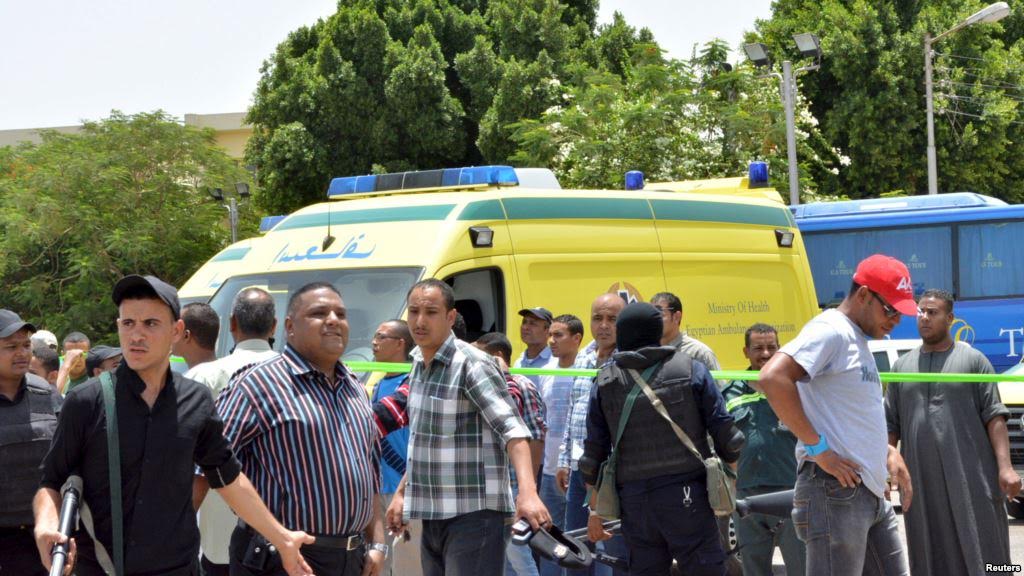 Luxor, home to some of Egypt’s most famous ancient temples and pharaohs’ tombs, including that of King Tutankhamun, has been targeted by a militants’ attack on Wednesday, but the attempt was foiled by security forces which prevented three terrorists from entering the ancient temple of Karnak, a tourism landmark in the southern Egyptian city.

One of the attackers died when he exploded his suicide vest, a second militant was killed in the blast while the third one was injured by gunshots, according to the Egyptian Interior Ministry. Some security officers and bystanders were injured.

The government applauded the efforts of the security personnel and gave assurances that historic sites are still safe.

The tourism ministry said the government will continue to “give the highest priority to the safety of tourists in our country” and to “ensure that no harm comes to anyone visiting Egypt.” The Ministry pledged adequate measures to “guarantee full protection of archaeological sites and visitors.”

Mohammed Sayed Badr, the governor of Luxor province, said the attackers planned “to break into the temple of Karnak” but failed in their attempt. Security officers near the site are believed to have received a tip-off from a taxi driver who drove the three attackers to the area. The driver became suspicious after the three passengers declined his offer to help with their backpacks, where they were actually hiding their guns.

The director of the temple of Karnak, Mohammed Abdel-Aziz, said the monument “is safe and unaffected and visitors continue to arrive” but experts believe that the attack could have an impact on the tourism sector that has grown by 9% within the first five months of 2015 when compared to the same period last year.

Although no group has claimed responsibility of the attack, the attempt could signal a change in strategy of the extremist groups that have usually targeted security forces and concentrated their activities in the northern part of the country.

According to Egyptian media, Wednesday’s attack is the first in the ancient city since November 1997 when Islamist militants staged an attack inside the Temple of Hatshepsut in Luxor’s Valley of the Queens, killing 62 people.