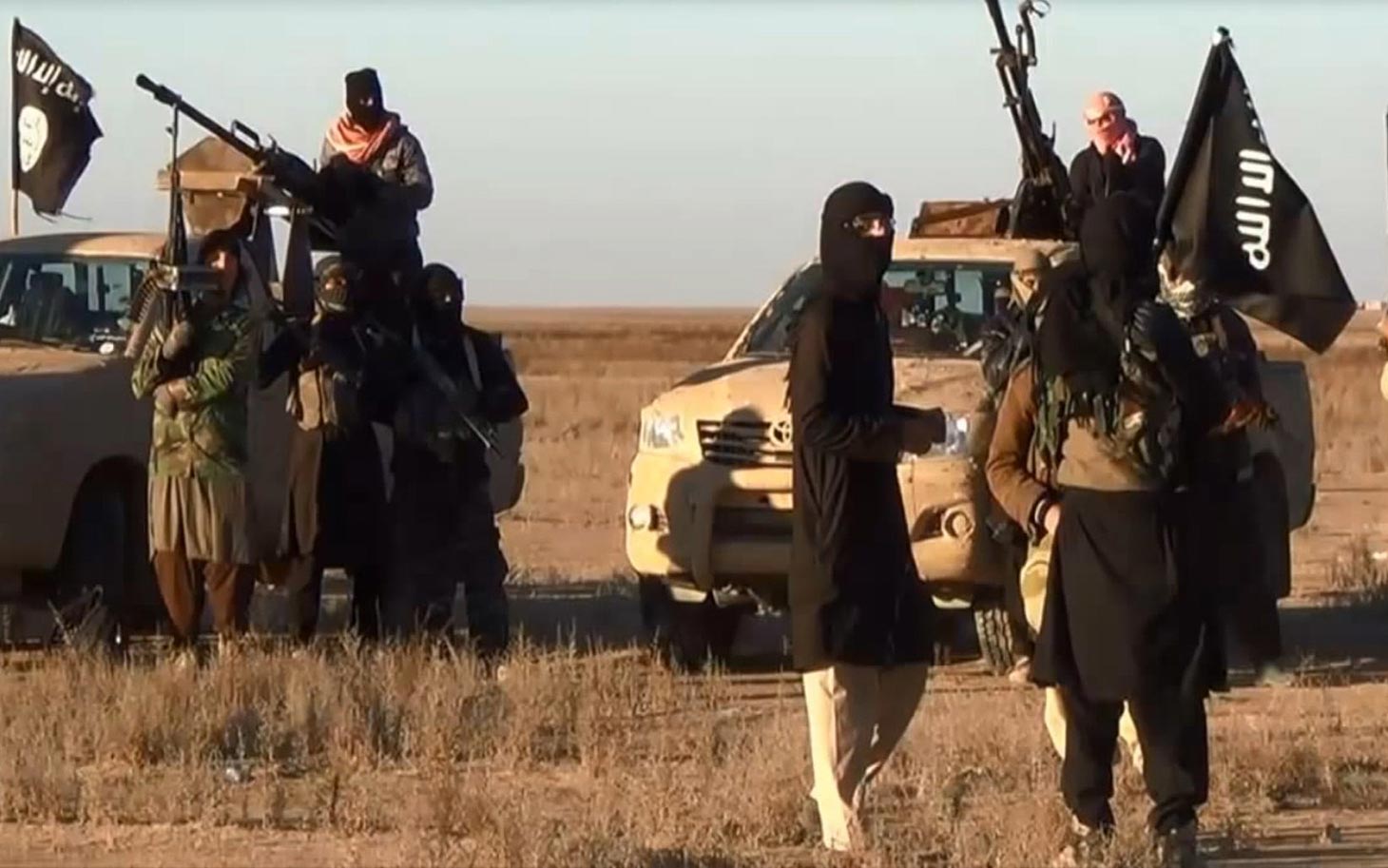 The White House echoed on Wednesday President Obama’s desire to see Ankara doing much more to curb the influx of foreign fighters joining the ranks of ISIL which is charming thousands of volunteers around the world flooding into Syria to fight the Assad unpopular regime.

Turkey has so far refused to join the international coalition of western forces combatting dangerous rebels fighting against the Assad regime which Ankara considers an enemy.

Syria and Turkey share long porous borders that foreign volunteers use as an entering point to Syria.

The Obama Administration says that the flow of fighters in Syria is rendering the task of the international coalition complicated as the ISIL ranks swell by the day.

Obama publicly criticized Ankara on Monday for not doing enough to curb the flow of foreign fighters over the border.

“This is something that we have got to spend a lot of time on,” the US president said.

The US is also very critical about Turkey as Ankara refused to allow access to the NATO air base at İncirlik which could be decisive in the fight against ISIL insurgents.

Turkey is a close friend and a NATO ally of the US and both countries have been closely working on the border issue.

Speaking at the press, White House spokesman Josh Earnest appreciated Turkey’s efforts to stem the flow of foreign fighters streaming into Syria even if it could do more.

Turkey argued that it has blacklisted nearly 12,000 potential foreign fighters and deported 1,200 Syria-bound foreign militants as part of its commitment to stop the influx of foreign fighters.

Last week, Ankara vehemently slammed accusation by the Turkish daily Cumhuriyet saying it was shipping weapons to Syrian rebels after the daily published a video footage showing Turkish trucks carrying arms and medical supplies to a territory in Syria held by ISIL. Ankara denied any wrong doing. Similar accusations had been made by the US Vice-President Joe Biden who said last year that Turkey, along with some Gulf nations, was supporting any type of radical groups in Syria that were against Assad.

Some American politicians say the recent development in the Turkish politics, the loss of outright majority in the Parliament by AKP party, will probably soften the Turkish government’s firm position as it will be forced to negotiate with the opposition which may be inclined to work with America in solving the Syrian crisis which has displaced thousands of refugees into the Turkish territory while more than 3,000 are still waiting to be allowed to cross in.

Republican Party presidential hopeful and Texas Senator Ted Cruz said recent elections in Turkey will play in favor of the US arguing that the Turkish people have “fired anti-Erdoğan warnings.”