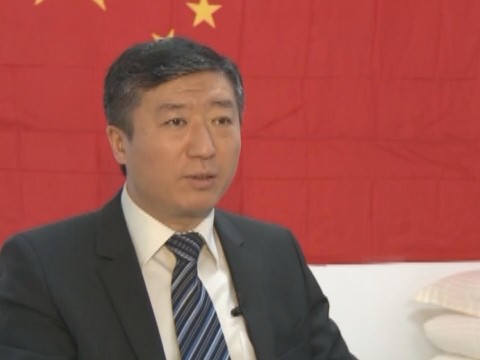 China has raised the level of its concerns regarding the war in Yemen during a teleconference between its Ambassador to the war torn country Tian Qi and UN envoy Ismail Ould Cheikh Ahmed.

The Asian country is known for its low profile diplomacy especially in the countries where there is violence but its voice in the Yemeni crisis has been rising.

The foreign ministry in Beijing stated that Ambassador Qi told Ismail Ould Cheikh Ahmed that “China is seriously concerned at the continuing upheaval in Yemen and the worsening humanitarian situation.” The diplomat also stressed the need to put an end to the strife the soonest piossible.

In April, Chinese President Xi Jinping told Saudi Arabia’s King Salman in a telephone call that efforts should be stepped up to seek a political solution to the crisis in Yemen. The release added that China is willing to help in the quest for a solution and hopes that a ceasefire agreement will soon be reached between the warring parties.

The Saudi-led coalition has been carrying out airstrikes on the Houthi Movement and its allies since March 26. The strikes helped slow the rebels’ advances but did not result in any major gains.

U.N led talks are set to begin in Geneva on June 14 after several delays but the Prime Minister and Vice President of the Hadi-led government based in Riyadh, Khaled Bahah, has pointed out that the meeting will be for “consultations not negotiations.”

A U.N Security Council resolution called the Houthis to hand over government infrastructure and to withdraw from all the seized territories. Last week, Special Envoy Ismail Ould Cheikh Ahmed told President Abd Rabbuh Mansur Hadi that the Houthi leadership had promised that it would abide by the resolution.