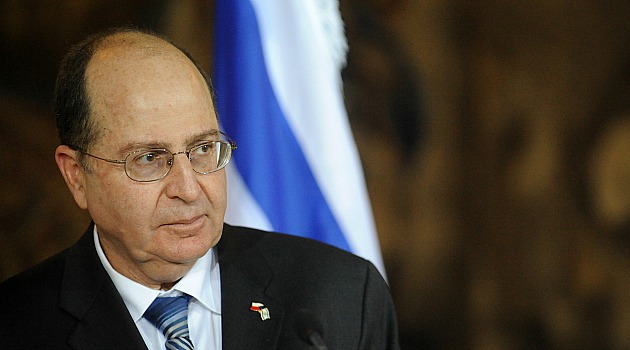 Speaking at a security conference about the need to maintain Israel’s “qualitative edge”, Yaalon has voiced the fear of the Israeli government to see Gulf countries upgrading their defense capabilities in a region that looks very much in flux.

“Even if there are not now any hostile designs (among them) against us, as we know in the Middle East intentions are liable to change. The capability will without a doubt be there and this must be prepared for,” Yaalon said.

“The Gulf States are arming themselves, mainly with Western, American weaponry, in the understanding they will need defensive capabilities to contend with the new Iran situation,” he continued.

“This of course challenges us, too, and here there is enormous importance to preserving what is called the State of Israel’s ‘qualitative edge’ in the face of this regional arms race.”

Even though Israel and major Sunni Gulf States agree with Israel on Iran’s rowdy influence in the region and the need to stem it, Israel is still watchful about the behavior of these countries that it still considers as enemies.

Saudi Arabia and other Gulf States have been improving their defense capabilities over the past years in the face of Iran’s growing influence in the region and the future comprehensive agreement that Iran is about to sign with P5+1 countries that will allow Iran to get financial relief from U.S against the cease of its nuclear program.

Israel and Sunni Gulf States believe that the June 30 agreement will not deter Iran from heading on with its nuclear program. It will rather help it expand its influence in the region and eventually be able to make a bomb.

Saudi Arabia and Israel have been wary of president Obama’s rapprochement with Iran. Iran is also accused of sponsoring the Houthi rebels in Yemen who have been able to conquer major swathes of the country despites the Saudi-led coalition military air-strikes.

President Obama tried to appease Saudi and Israeli concerns last May 14 by promising that the United States would consider using military force for their defense.