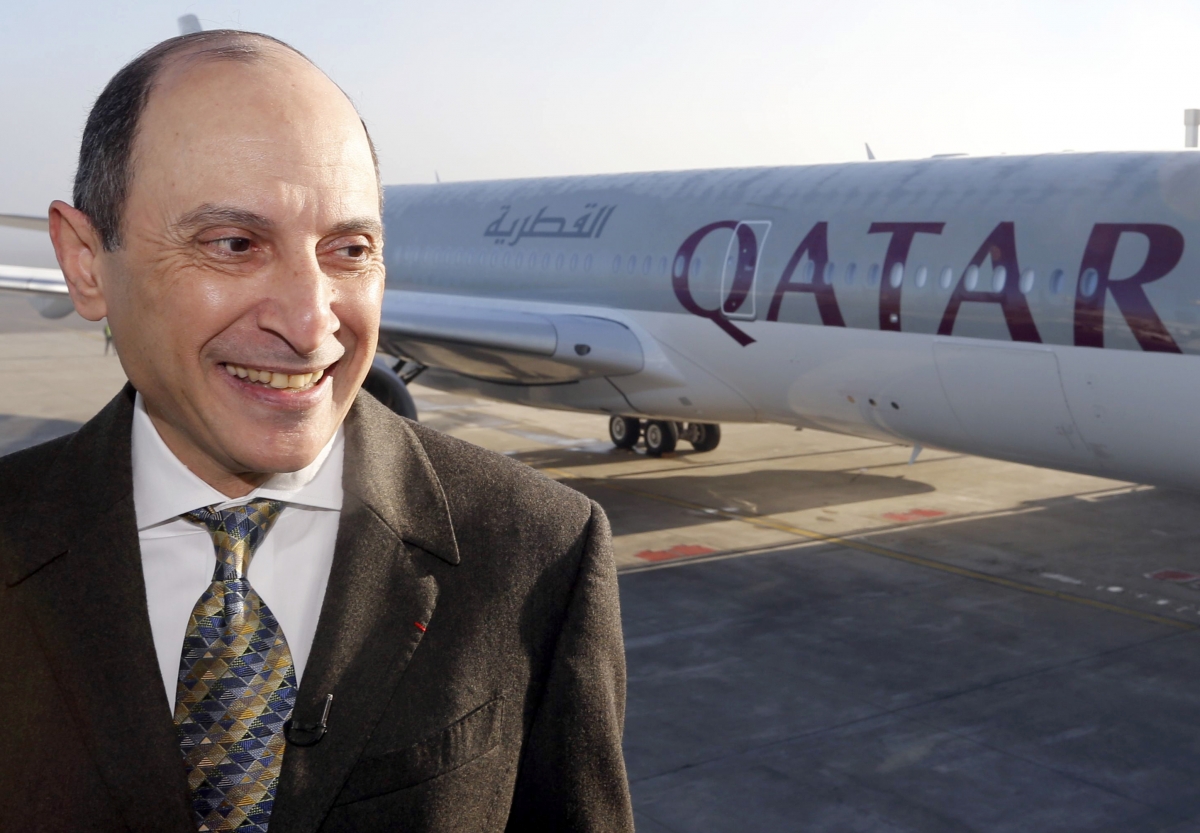 The Chief Executive of Qatar Airways, Akbar Al Baker, has stressed that Qatar will not succumb to the demands of US airlines for concessions to the ‘Open Skies’ agreement. Airlines in the US have been pushing for the agreements with the Gulf countries to be revised under claims that Gulf airlines receive subsidies from their governments. Washington signed Open skies agreement with the United Arab Emirates and Qatar but it seems as if Fly Emirates, Etihad Airways and Qatar Airways are having the upper hand on the American based airlines.

During an interview at the International Air Transport Association (IATA) annual meeting in Miami on Monday, Baker highlighted that the Open Skies agreement “is an agreement signed by two mature governments” that is being implemented. He described the agreement as “a two-way street” that allows both parties to deploy as much capacity as they could with their carriers in each other’s territory.

The Qatar Airways Chief Executive asked “what is the problem” with the agreement and also wondered “why should my government make any concession?” He hinted that the demands of the US airlines are far from being satisfied as he stated that “there is no olive branch on this issue.”

Airlines in the US want Washington to review the agreement because according to them the UAE and Qatari governments support their airlines with more than $40 billion in subsidies and distorting competition.

Baker is “absolutely confident” that the United States would act “in the best interests of the people” who want Gulf carriers to serve them and said that a report will soon be released by the airline to deny the claims of the US airlines.