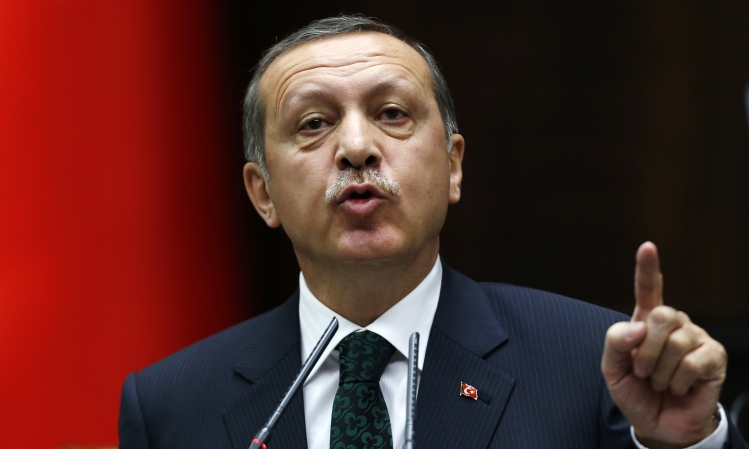 With almost all the ballots counted in Turkey’s parliamentary elections held on Sunday, the ruling Justice and Development Party (AKP) has fallen short of a simple majority after collecting around 42% of the votes. At least 276 seats are needed in the Turkish parliament for a simple majority but the recent election shows that voters have decided to put an end to AKP’s dominance over the Turkish political arena.

The June 7 parliamentary elections will raise questions in the ruling party since it is the first election that wasn’t led by Erdoğan after being elected as president in a direct vote in August 2014. Prime Minister Ahmet Davutoğlu headed the campaign of the Sunday parliamentary elections that marked the end of the ascending results of AKP considering that under Erdoğan, it amassed 34% in 2002 before increasing to 47% in 2007 and reaching 50% in 2011.

AKP has been in power without interruption since 2002 but the latest election results are being hailed by some sides as the end of an era.

Erdoğan has not reacted to the results although experts believe that his plans to install a strong presidential system in Turkey might have been dashed by the results. His party could opt for a coalition government or continue ruling the country with a minority before going to early elections.

Prime Minister Davutoğlu left his home town for Ankara when the negative results for his party started arriving but he told the crowd in front of his house that “we will altogether experience very beautiful days.”

The lira however didn’t have a beautiful day as the results shook it as much as 5.2% taking it to an all-time low, plunging stocks and dropping benchmark stock index.