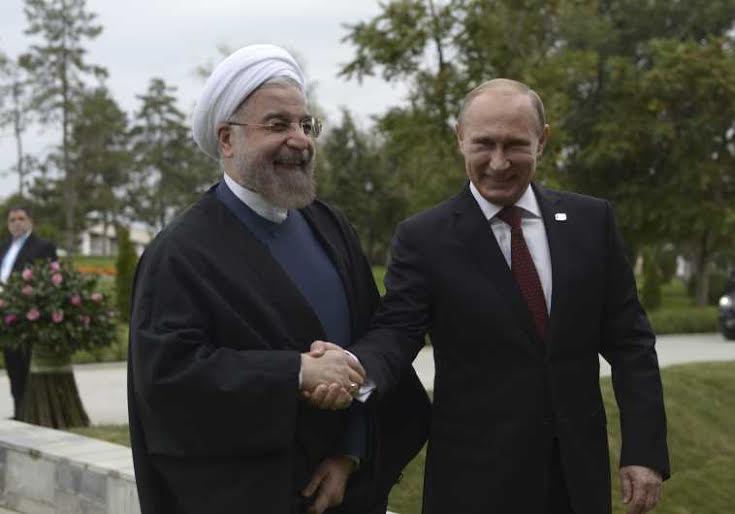 Shortly after his arrival back home from the just concluded meeting of the Organization of Petroleum Exporting Countries (OPEC) in Vienna, Iranian Oil Minister Bijan Zanganeh said they have “agreed” with Russia to begin the oil-for-goods trade this week.

Iran will be exporting crude oil to Russia but will not be receiving money. Instead, Russia will be sending goods of equal monetary value of the oil that it has received. An announcement from the Russian government stated that the barter trade between the two countries started in April but there were no signs of transactions.

Fars news agency quoted the Minister as saying that after discussions with the Russian energy minister Alexander Novakat during the just concluded OPEC gathering, “we agreed … that Russia will buy less than 500,000 bpd from Iran in exchange for cash, and Iran will use this cash to buy Russian goods such as steel, wheat and refined oil products from Russia.” He said exportations to Russia will begin this week.

After more than a year of negotiations, the implementation of the barter trade system will be a boost to Iran because its oil exportations have shrunk down by more than 50% to 1.1 million bpd since 2012 due to economic and financial sanctions from the U.N and Western countries. Sources told Reuters more than a year ago that the barter deal with Russia could be worth up to $20 billion.

Iranian authorities have been working to develop what they refer to as a “resistance economy” as they continue with their controversial nuclear program that led to the sanctions.

Ties between Russia and Iran have been developing and Moscow recently lifted a unilateral ban on the supply of S-300 defense missile systems raising eyebrows of neighboring countries.