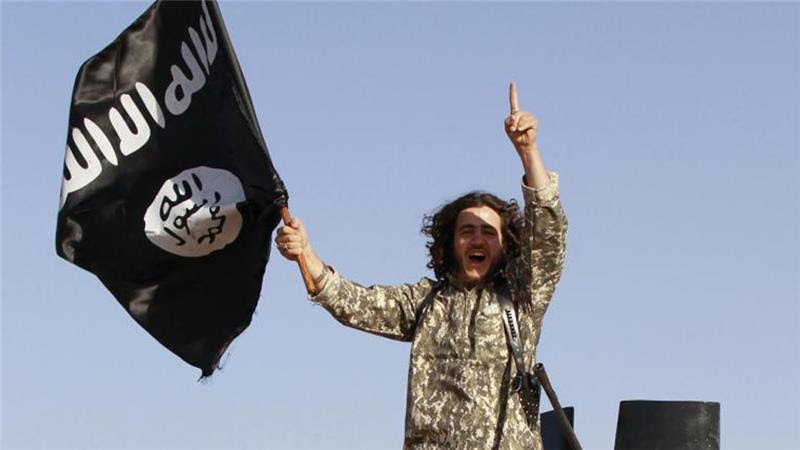 The Iraqi government has been dealt a big blow in its efforts to push the militants of the Islamic state out of the City of Ramadi and the Anbar province after several Sunni sheikhs and tribes shifted their allegiance to the Islamic State of Iraq and the Levant (ISIL).

Baghdad is preparing an offensive on the extremist militants in Ramadi with the help of Shia and Sunni forces but the recent developments could be a game changer in the province because one of the most influential tribes was part of those that pledged allegiance.

Some observers believe that the tribes switched to ISIL because they are against the involvement of Shia armed groups in the planned operations to retake Ramadi. Some of the tribes publicly criticized the government ahead of the announcement with claims that the government refused to arm them to fight ISIL. The allegiance seems to be motivated by anger and frustration although it is still unclear if ISIL played a role in forcing them to join their campaign.

The Iraqi government is also concerned about the cutting off of water supplies to government-held areas in Anbar province by ISIL. The extremist group locked the dam on the Euphrates River near Ramadi thereby reducing the water supply downstream.

Taha Abdul-Ghani, an Anbar councilman, said it poses livelihood and security threats. Some towns were already facing water shortages before the closure because purification plants along the Euphrates have all but shut down.