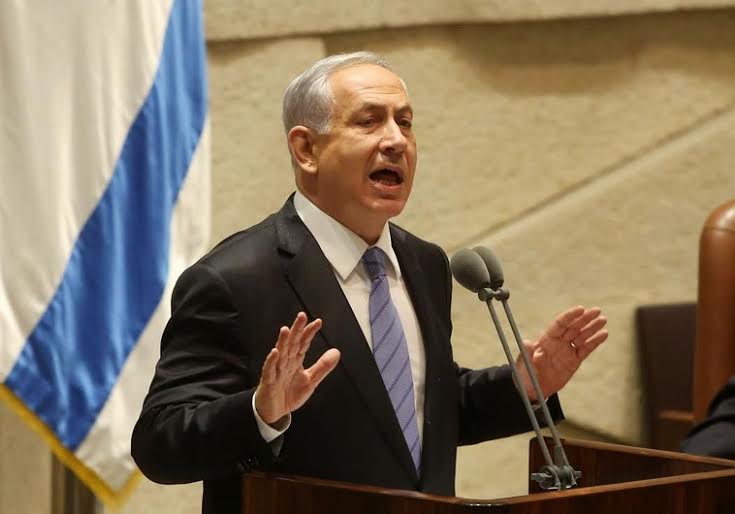 “We are in the midst of a diplomatic campaign in which the reality of the State of Israel and its actions are being twisted and in which many false accusations have been hurled at us,” Netanyahu told the Knesset on Monday according to a statement from his office. Since last year, countries have been showing their support for Palestine’s right to statehood with some hardening their tongue against Tel Aviv’s policies in the occupied territories.

Prime Minister Netanyahu lamented that Israel is being singled out in the Middle East for criticism. He said that “there is one standard for democracy, another for dictatorships and another for Israel.”

Netanyahu didn’t dwell on the standard being used on Israel even though he mentioned that the Jewish state’s “actions are being twisted” into “many false accusations.” However, he did acknowledge that “we are not perfect, there is much to fix in our country and we are doing so constantly.”

Israel is usually accused of suppressing the rights of the Palestinians in the occupied territories and blocking the establishment of a Palestinian statehood. Talks between them ended abruptly in April last year and Palestinian authorities have undertaken a series of unilateral moves on multiple fronts for an international recognition as an independent state.

On Sunday, Netanyahu said Israel “does not need to justify” its moves in the occupied territories and described Palestine’s plan to kick the country out of FIFA, which was dropped a few hours before being put to a vote, as a “a campaign to sully Israel’s image.”

E.U has been hardening its position against Tel Aviv and some of its policies if implemented would affect Israel’s economy. The issue has raised concerns and Israel is accusing the European body of discrimination.