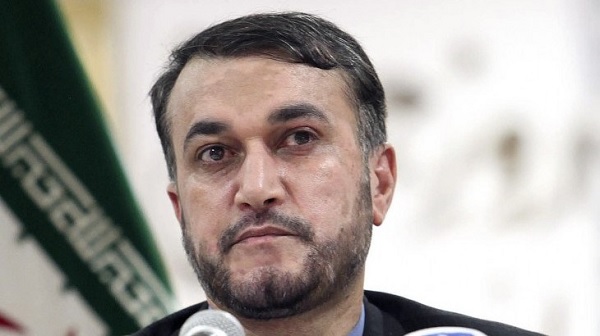 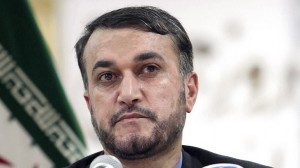 Iran deputy foreign minister, Hossein Amir-Abdollahian, criticized Ankara’s request for the establishment of a no-fly zone over Syria and a buffer zone at its border with the warring country before it could join the  US-led air-strikes against ISIS militants in Syria and Iraq.

Mr Amir Abdollahian said it would be ridiculous to enforce such an idea that would only aggravate the situation on the ground.

“Talk about the establishment of a buffer and no-fly zone is the repetition of previous mistakes and will not help with security and stability in the region,” he said.

Speaking on the sidelines of the Organization of Islamic Cooperation conference in Kuwait, the Iranian diplomat urged belligerents to offer a chance for a political solution to end the crisis and called neighbouring countries to control their borders and prevent militants from crossing.

The United States last year turned down the request of the Turkish government for a no-fly zone over Syria by saying it would affect millions of refugees stranded along the Syria-Turkey border.

Syria collapsed into civil war in 2011 following a popular uprising against the Assad regime causing hundreds of thousands of refugees and leaving more 200,000 people dead.

The Assad regime survived thanks to the military and financial support of Iran which has been fighting on the side of Assad troops.