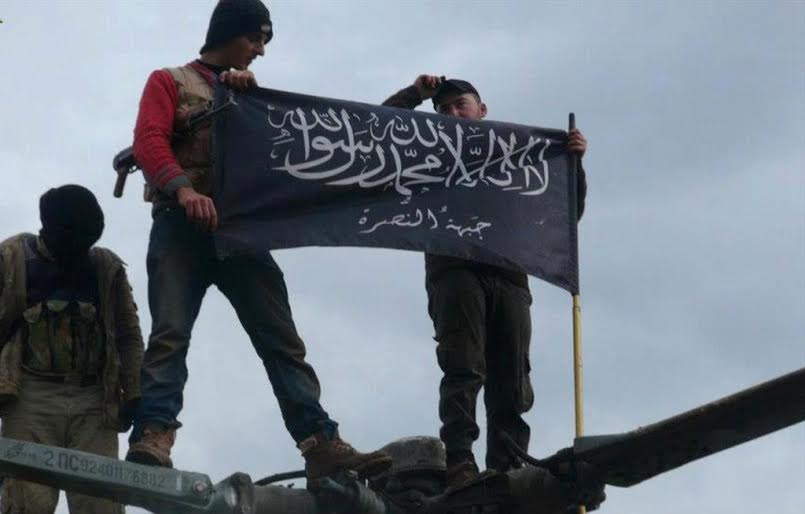 Pro-government forces have pulled out of Ariha after intense fighting with a coalition of Islamist rebel groups known as the Army of Conquest led by the Al Nusra Front.

With the fall of Ariha, the last government-controlled city in the province, Idlib is now under the total control of the rebel forces.

U.N Under-Secretary-General for Humanitarian Affairs and Emergency Relief Coordinator Valerie Amos has urged the Security Council to work towards ending the Syrian war because the situation was “extremely grave and deteriorating by the day.”

Rami Abdel Rahman of the London based Syrian Observatory for Human Rights said the rebels took over the city of Ariha and the towns of Kafyre, al Foua and the Abu al Dohour military airport “after a lightning offensive that ended with a heavy pullout of regime forces and their Hezbollah allies from the western side of the city.”

The Army of conquest announced the offensive on twitter saying that “the march of lions has begun… Let Allah liberate Ariha.” It claimed that the liberation battle took six hours.

A statement from the Syrian army confirmed “heavy clashes between the army and the terrorists of Jabahat al Nusra who infiltrated inside the city” while the Syrian observatory said “there was heavy shelling and rocket fire” and “fierce clashes” took place in the city’s suburbs.

Ariha, which was home to 40,000 people before the conflict began, was the last remaining government-held city in Idlib province bordering Turkey.

Meanwhile, U.N’s Valerie Amos is urging the international community “to do more to protect civilians and ensure greater accountability for violations of international humanitarian law” because “more and more heinous acts” are being committed as civilians struggle to survive under dire conditions.