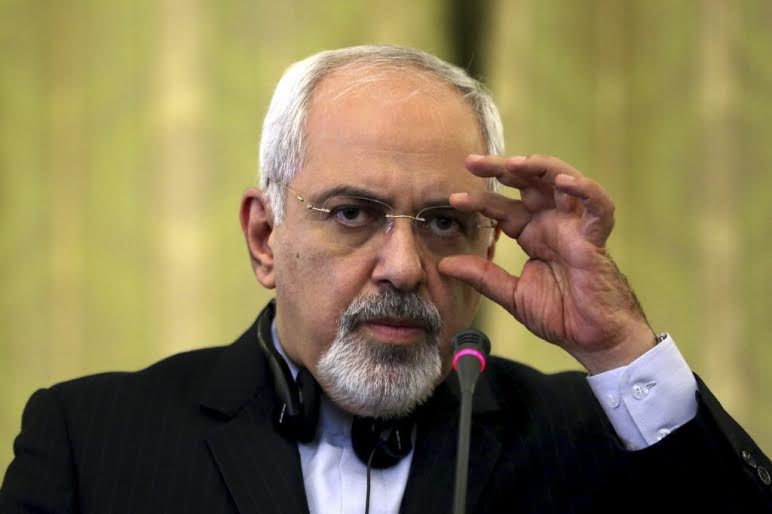 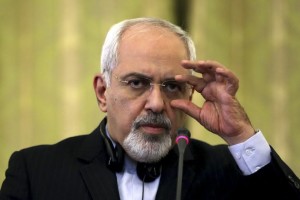 Iranian Foreign Minister Mohammad Javad Zarif has stated that countries engaged in talks over the nuclear program should be realistic in their requests rather than making “excessive demands” that might affect the progress of the negotiations.

The comments he made in Athens where he is on a visit are believed to be a reply to renewed demands from Paris for access to Iran’s military installations.

Tehran has always been reluctant to open its doors for international monitoring as it continues to argue that its controversial nuclear program is harmless and destined for peaceful purposes only.

“If the other side respects what has been agreed in Lausanne and tries to draft on the basis of mutual respect a comprehensive agreement with Iran that is sustainable… then we can meet any deadline,” Zarif stated.

A deadline for a final agreement will expire by June 30. Hopes were high after a framework agreement was reached on April 2 but key issues still remain unsolved.

Zarif said he expects the United States, Britain, France, Germany, Russia and China “to refrain from making excessive demands” in order to reach an agreement and urged them not to live in “illusions” but rather “to have their foot in reality.”

Several sanctions are imposed on Iran due to its nuclear program but that has not stopped it from continuing the project.

The Iranian minister continues to be “hopeful” that a deal could be reached “within a reasonable period of time” but underlined that “if people insist on excessive demands, on renegotiation, then it will be difficult.”

The delay to reach an agreement with Tehran has led other states in the region to consider launching their own nuclear program as a defensive approach.