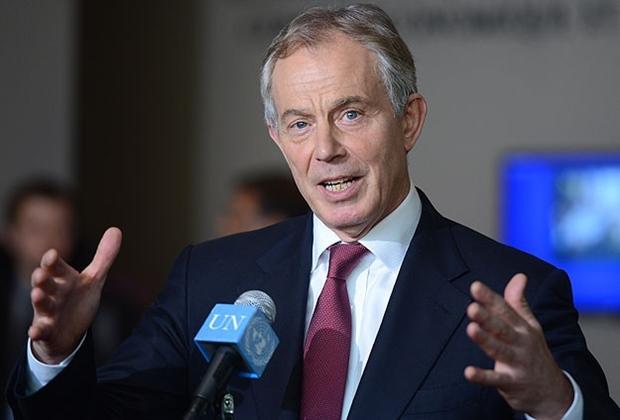 Former UK Prime Minister Tony Blair will leave his job next month as the Quartet Middle East envoy representing US, Russia, the UN and the EU.

Mr Blair has sent a letter to UN Secretary General Ban Ki-Moon to inform him about his resignation from the high-profile post he took in 2007.

The resignation comes nearly eight years after Palestinians and Israelis have made little progress towards reaching a peace agreement.

The former Labour prime minister’s primary mission was to bring economic development to Palestinian areas, improve governance, encourage dialogue between Palestinians and Israelis and prepare the ground for the creation of an independent Palestinian State.

But Mr.Blair has been criticized for his extensive business activities in the Middle East and for being too close to the Israelis, while the Quartet, set up in 2002 to find a peaceful solution to the Palestinian-Israeli conflict rarely challenged the status quo.

Following the news of Blair’s resignation, the Quartet representatives (USA, Russia, EU and UNO) met in Brussels to discuss the implications of his departure and replacement.

The decision of Tony Blair to stand down comes amid serious doubts that the two-state solution to the conflict can ever be reached. The Israeli government still refuses to make the necessary concessions for peace and continue the expansion of illegal West Bank settlements.

On the other side, the Palestinians, though divided between the western-backed Palestinian Authority, based in Ramallah, and the Islamist movement Hamas, which controls the Gaza Strip, are pushing for international recognition and statehood.