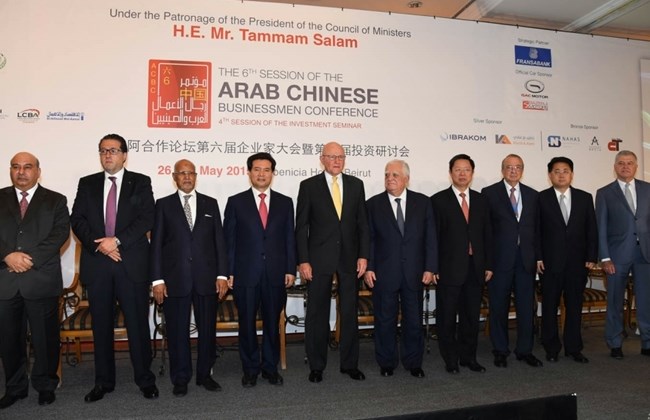 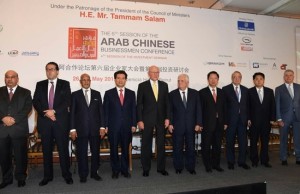 The Sixth Session of the Arab-Chinese Businessmen Conference ended in Beirut on Wednesday with parties hopeful that the Silk Road Initiative will help parties to increase trade among them and widen their scope of cooperation. Arab countries and China have been bridging their ties and the just ended conference was considered to be part of the mutual efforts to boost trade and economic partnership. An investment forum under the theme “Building economic belt of the Silk Road” was held.

A joint statement hailed the Silk Road Initiative as a project that “will enhance trade and economic cooperation, and opens up new dimensions and horizons between China and the Arab world” while underlining that its success will be determined by the Sino-Arab trade and economic partnership that will build the economy around it.

A free trade agreement between the Gulf Cooperation Council and China is being negotiated as run-up to an eventual broadened agreement with all the Arab countries.

Parties are optimistic that the initiative will be fruitful because trade between the Arab states and China has been growing since last year. It reflected in the released statement as it highlighted that “commitment to the path of the new Silk Road” will lead to “everyone’s unprecedented increase in growth rates, and create endless possibilities of new jobs” which will also help to reinforce “the strategic relations between China and the Arab world to new historical levels.”

The parties share a common vision and will promote investments in transportation, communication, energy, communication and infrastructure projects “across central, western and southern Asia” as well as increase their cooperation in these areas.