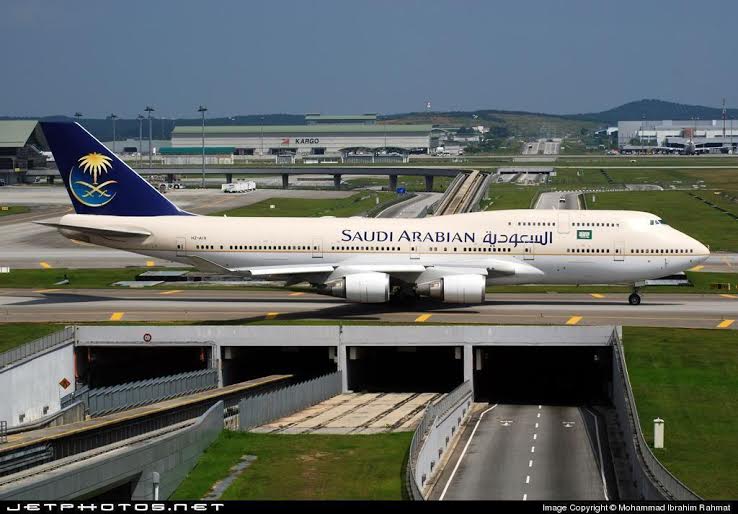 Director-general Saleh bin Nasser Al-Jasser of the Saudi Arabian Airlines (Saudia) has said that the company is planning to increase its fleet by almost 50% within the next five years. Saudia is the national carrier of the oil rich kingdom and there are ongoing plans to make it a strong international competitor.

According to Jasser, more than 80 planes will be added to the current 119 being used by the airline with the objective that the number will reach 200 by 2020. The types of planes that will be bought and where the funds will come from were not dwelled on by the director general.

Saudia wants to increase the number of its domestic and international routes after it carried more than 28 million passengers in 2014. Although Jasser didn’t give figures on how many of these passengers flew its domestic or international routes, there are indications that the local market is booming. Saudi Arabia’s air travel market is benefiting from strong population growth and rising incomes, but Saudia may face stiffer competition in the future.

Flynas, a budget carrier, is Saudia’s sole domestic competitor. It recorded almost a 100% increase in passengers plying its routes between the last two years as they rose from 3.3million in 2013 to 6.5million in 2014.

Qatar Airways is also preparing to enter the Saudi Arabian domestic aviation market after it obtained permission to operate the Al Maha Airways but bureaucracy seems to be taking its toll on the procedures after its chief executive stated in December that the launching will be in 18months and not in 6months as planned.

Saudi Arabia announced the liberalization of its domestic aviation market in 2012 but the process has been going at a snail’s pace.