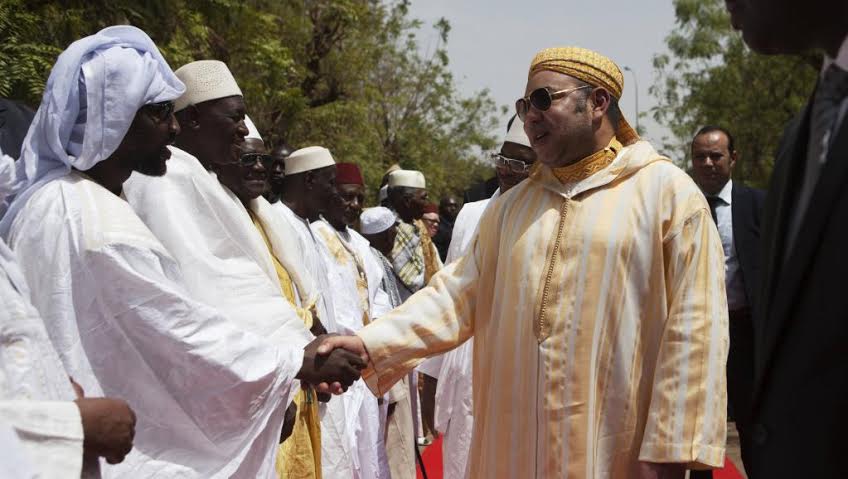 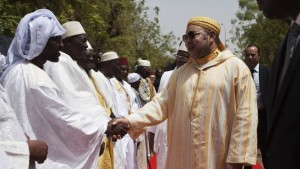 King Mohammed VI of Morocco is to pay, starting this May 20, working and friendship visits to Senegal, Côte d’Ivoire and Gabon, and will afterwards pay an official visit to Guinea-Bissau.

The king’s trips to the countries south of the Sahara have almost become a yearly tradition since he was enthroned in 1999, translating thus his determination to give a new impetus to Morocco’s bilateral relations with the rest of the continent, to consolidate South-South cooperation in general, and to reinforce his country’s position as a new driver of growth in the region.

The coming tour, the third in three years, will be marked by summit talks with African leaders, the signing of several cooperation agreements and the launch of new cooperation projects focusing on human development, exchange of expertise and strengthening of South-South economic partnership.

Morocco which canceled the debt of African Least Developed Countries (LDCs) in year 2000 has ever since multiplied moves to upgrade its economic and financial cooperation with Sub-Saharan Africa. Almost 50% of Moroccan investments abroad are now channeled to the region while these investments were almost null in the early 2000s.

Trade has followed the same trend. “Over the 2003-2013 period, the total amount of Morocco’s trade with Africa has increased by 13% on annual average,” according to a report published in September 2014 by the Ministry of Economy and Finance, “Morocco-Africa relations: the ambition of a new frontier.”

Morocco which has always considered Africa a potential market for Moroccan businesses and has historically played the role of a crossing point between African countries and the European continent, seeks through its African strategy, to position itself as a gateway to Africa. In addition to that, stronger commercial links with Africa will enable Morocco to diversify its outlets and thus limit its dependence on Europe, its traditional economic partner.

A study made public this May by “COFACE” recalled that Morocco has long maintained trade relations with African countries but the trend towards closer ties has been accelerating for some years.

However, Morocco is progressively diversifying its trade flows towards other African countries such as Ghana and Equatorial Guinea, said the study.

With a potential market of more than 800 million consumers and a constantly growing demand for consumer goods, the Sub-Saharan African countries represent a real outlet for Moroccan businesses, said COFACE in the study.