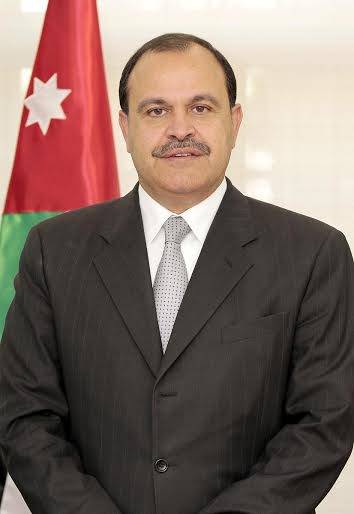 The high-level shake up is linked to the human rights abuses reportedly committed by security forces in the southern tribal city of Maan that is known for its frequent protest against government policies and authorities’ actions.

A statement released by the Prime Minister’s office said the decision was taken in the interest of the rule of law as well as to “enhance the principle of security for all and show no tolerance towards those who undermine the principles on which this Kingdom was established.”

Majali’s resignation was motivated by the “lack of coordination among security departments that include the public security and the Gendarmerie,” according to the statement from the Premier’s office. The approval of the resignation was received with joy in Maan and jubilant crowds fired gunshots into the air.

The Royal Decree urged the government to ensure that security forces work in a well-devised and integrated security system to guarantee the security and stability of the country.

Maan has been a hotspot in Jordan. Bedouins form the majority of the population and their resentment at government policies has often turned into violent protest in recent years. The population has repeatedly accused Majali of heavy-handed crackdown on protests in the city since he became Interior minister in 2013. The impoverished city of Maan has a bloody and rebellious past dating back to the Arab revolt against the Ottoman Empire during World War I.