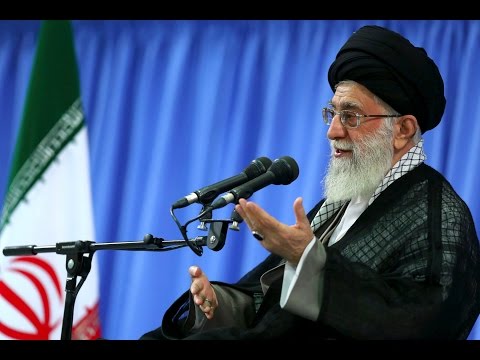 A new round of diplomatic tussle between Iran and Bahrain is gaining momentum as both governments summon the chargé d’affaires of the accredited respective embassies. The two countries have fragile ties and Iranian Supreme leader Ayatollah Khamenei’s comments on Saturday during a meeting with the country’s high-ranking officials and Muslim countries’ ambassadors renewed the brawl between them.

Khamenei lambasted Western powers for supporting terrorism in the region and was quoted by IRNA saying that “Yemen, Bahrain and Palestine are oppressed, and we protect oppressed people as much as we can.”

His comments prompted the summoning of Iran’s chargé d’affaires in Bahrain on Sunday to protest against what is considered as “a blatant interference in the internal affairs of the Kingdom of Bahrain” and “unacceptable statements.” Bahrain’s foreign ministry undersecretary Abdullah Abdul Lateef Abdullah stressed for an immediate end to “such irresponsible remarks” because they “disregard the United Nations, the Organization of Islamic Cooperation and international laws that emphasize respect for the sovereignty of all countries and the principles of independence.” He also renewed Bahrain’s commitment to good-neighborliness.

On Monday, Iran’s foreign ministry summoned Bahrain’s chargé d’affaires to contest what it refers to as “accusations” while underlining that “projecting the blame (on others) do not help settle the problems of Bahrain” as it call on the government in Manama “to focus attention on the actual root causes to resolve its internal problems.”

Shortly after Khamenei’s speech last week, Bahrain’s Foreign Minister Shaikh Khalid Bin Ahmad Al Khalifa tweeted that the Iranian supreme leader should “pay attention to himself from his people’s curse against him” rather than continue with “his malice against Arabs in their countries” before concluding that “lying is one of the characteristics of hypocrites.”