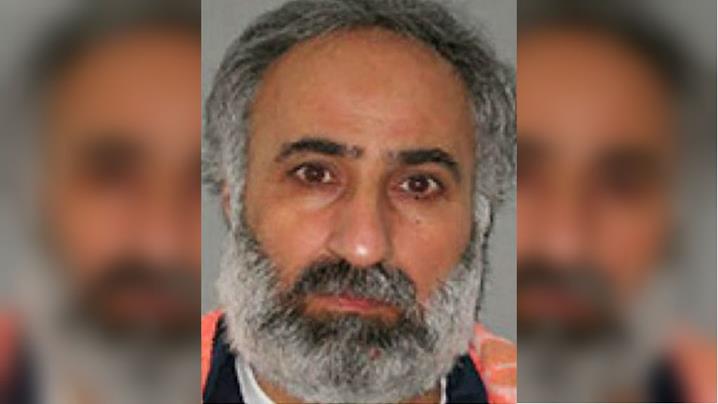 The Iraqi ministry of defense has released a statement that the No. 2 of the Islamic State Abdul Rahman Mustafa Mohammed alias Abu Alaa al-Afari was killed in a coalition airstrike on a Mosque. U.S has denied that coalition forces carried out the attack. Afari is believed to be handling the affairs of IS after Iraqi reports claimed that leader Abu Bakr al-Baghdadi had been incapacitated in an airstrike.

Spokesman Brig-Gen Tahsin Ibrahim said Afari was killed in the village of al-Iyadhiya, near Tal Afar where he was having a meeting with dozens of militants in the village’s al-Shuhada (Martyrs) mosque. Tal Afar is in the northern province of Nineveh and governor Atheel al-Nujaifi said his contacts on the ground confirmed Afari’s death.

Tal Afar has been under the control of IS since June 2014 and it is yet to be liberated.

The U.S-led coalition acknowledged that it had bombarded the area but its target were “an Isil (IS) fighting position and an Isil heavy machine gun” before adding that the “coalition aircraft did not strike a mosque.”

Afari is the most valued man in the IS ranks with a U.S bounty of $7m; second only to Baghdadi with $10m. The claims of the Iraqi government are yet to be confirmed because it has in the past declared Islamist figures death before they resurface again alive. The ministry has however released a video of the alleged strikes to support its claim.

If the statement of the Iraqi government is anything to go by, the third in command of IS will oversee the group’s affairs since Baghdad strongly defends that Baghdadi was incapacitated in a bomb strike in March and obliged to hand over operational control to Afari. A claim that pentagon denies.