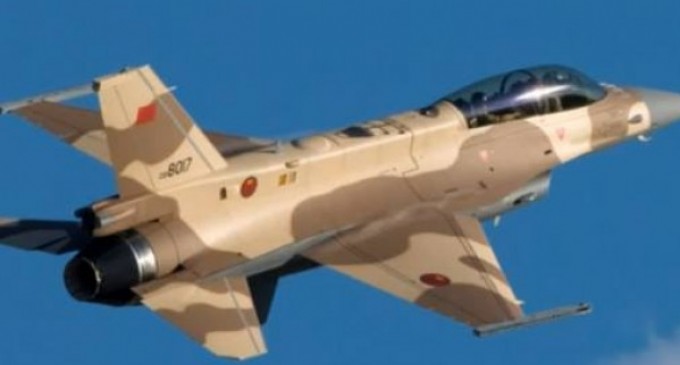 Morocco is supporting the Saudi-led coalition airstrikes launched to stop the advance of the Houthi Shia rebels, backed by Iran. A ceasefire is expected to be enforced as of Tuesday to help ease the suffering of civilians.

In a letter to the United Nations Security council, Yemeni exiled government has called for a ground force intervention to halt the advance of their rivals, the Houthi rebels, emboldened by the Iranian regime.

The letter has urged the international community “to quickly intervene by land forces to save” the impoverished country, specifically in the cities of Taiz and Aden, where the rebels seized control of a key administrative district.

The letter also called for the documentation of abuses by the Houthi rebels and their allies but some analysts say a UN approval of a limited military intervention in Yemen would provide the Saudi-led coalition a legal cover.

The coalition has so far been reluctant to set foot in Yemen and has instead air dropped supplies to loyalist fighters and trained them to help organise the local resistance against the Houthis. But it seems that the Saudi-led coalition has run out of options as the airstrikes have not change the balance of power on the ground.