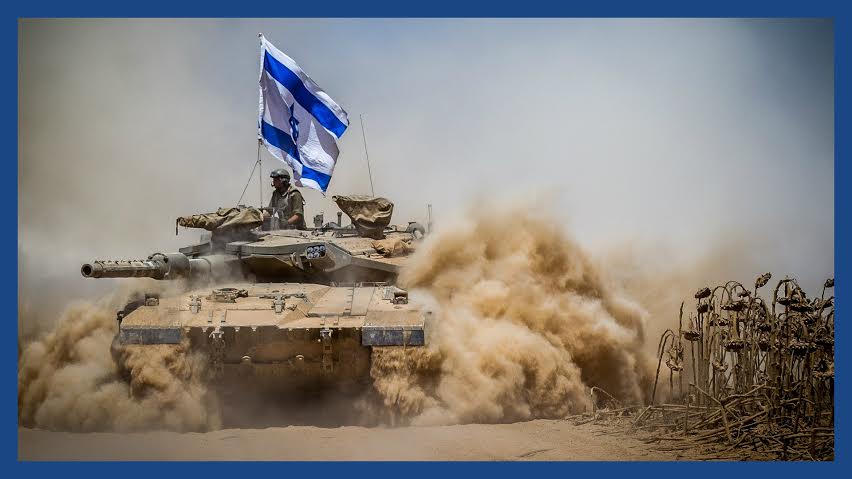 A report enumerating the acts done by Israeli soldiers while on duty during the war with Hamas in the summer of 2014 has been published by an Israeli group. The document is based on the accounts of unanimous combat soldiers identified only by their ranks and branch of the military they served. They admitted that they sometimes shot at infrastructures and people in the Gaza Strip randomly.

In the report entitled Breaking The Silence, the soldiers admitted that there was a “change in the military norms” during the war as they went on discriminate shooting. The director of the Israeli group that published the report, Yuli Novak, said it was meant to show the Israeli public the “reality” as “a troubling picture arises of a policy of indiscriminate fire that led to the deaths of innocent civilians.”

Israel has often been accused of committing war crimes in Gaza during confrontations with Hamas. The Israeli army reacted to the report by stating that it lacked proof and could not be investigated. In the report, an infantry sergeant stated that “anything inside (the Gaza Strip) is a threat, the area has to be sterilized, empty of people and if we don’t see someone waving a white flag, screaming, ‘I give up’, or something then he’s a threat and there’s authorization to open fire.”

At least 2200 Palestinians were killed during the war. Most of them were civilians. Soldiers claimed that engagement rules were loosened during the war and it contributed to the high number of casualties during the 50-day war. Israel registered 73 deaths amongst which were 67 soldiers. Israel rejected responsibility for the high toll and accused Hamas of using civilians as human shields and using civilian areas to launch attacks.