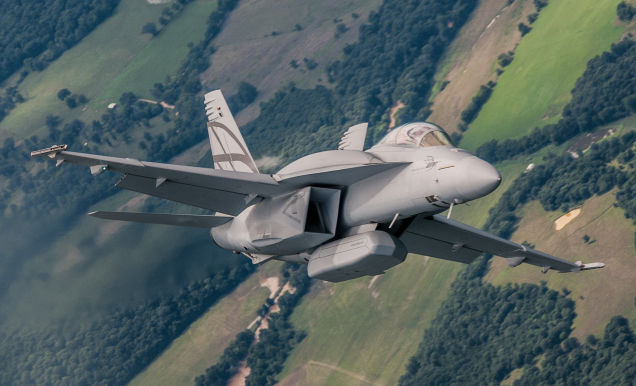 Kuwait has reportedly sent a letter of intent to the U.S for the acquisition of 28 Super Hornet advanced fighter jets in a deal estimated to be worth around $3 billion.

The order for the Boeing-made fighter jets will undoubtedly be approved by the U.S government as it prepares to host a summit with the Gulf leaders and as the company’s assembly line for such aircrafts is being threatened with closure for lack of orders.

The two governments are tight-lipped about the deal and Boeing declined to comment. When asked to confirm the Kuwaiti order, the company’s Spokeswoman Caroline Hutcheson stated through an e-mail that the U.S government should be contacted for information about foreign military sales.

Kuwait already has a fleet of earlier-generation F/A-18 Hornets that it acquired in the 1990s. The confirmation of the new order will be of relief to Boeing because in recent years, it has struggled to sell its military merchandise in the Gulf due to the stiff competition it is facing from European companies.

Sources claimed that the American-based company won the order from Kuwait over the Eurofighter pitched by the European consortium BAE Systems, Airbus Defense and Space, and Finmeccanica.

Gulf States have been boosting their arsenals in the skies and the latest move came from Doha which signed more than a $7 billion deal for 24 Dassault Aviation-built Rafale fighter jets with France at the beginning of the week.