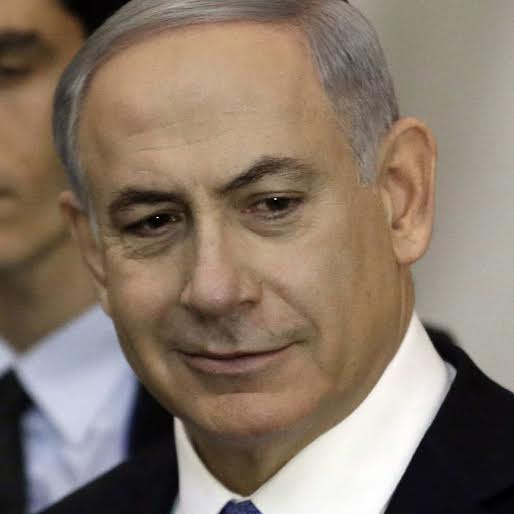 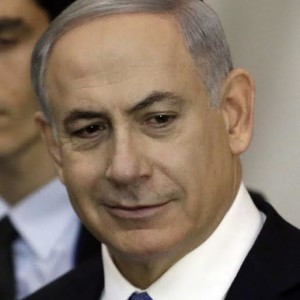 Netanyahu has won the race ahead of time to serve his fourth term as Prime Minister after being able to form a government before the end of the Wednesday deadline. Eyebrows have been raised over the composition of his government which mainly includes right-wing and religious parties but Netanyahu believes that it was enough for a start.

Netanyahu appeared at the Knesset accompanied by the head of the Jewish Home party, Naftali Bennett, around 11pm to inform reporters that his Likud party has been able to form a coalition government and President Rivlin was duly informed. The coalition accounts for 61 of the 120 seats in the parliament which makes it a fragile government. Netanyahu said “61 is a good number and we will get started” as he admitted that “there is a great deal of work ahead.”

Analysts doubt if the parties that are part of the coalition government will be able to cooperate for long. Bennett who is expected to serve as education minister tried to minimize such doubts saying “Mr. Prime Minster, we are behind you for the success of the country and the government you head.”

Joining Likud in the coalition are Kulanu, a new center-right faction focused on the economy; two ultra-Orthodox parties, United Torah Judaism and Shas; and the Jewish Home, which favors expanding settlements in the occupied West Bank and opposes the establishment of a Palestinian state. The head of these political parties are expected to sit in Israel’s security committee; a body that has a major say in peace and war decisions.

The swearing-in ceremony is expected to take place next week but analysts believe that the days of the new government are numbered even before it begins official duties.