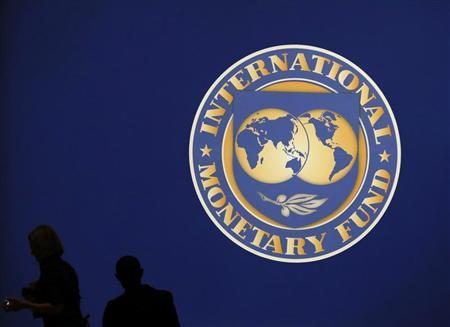 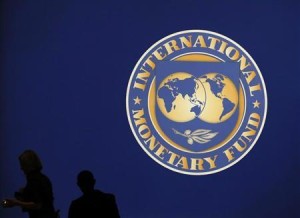 Following the conclusion of consultations by the executive board of the International Monetary Fund (IMF) with Oman, the international institution has urged authorities to implement fiscal reforms as soon as possible in order to achieve fiscal sustainability, avoid the worsening of the country’s fiscal outlook and limit the impact on its growth.

A statement from the IMF underlined that low oil prices are expected to continue and “it would be prudent for Oman to begin the fiscal adjustment process early.” It pointed out that “medium-term fiscal reforms” should be adopted. Public and social expenses should be reviewed and defense spending should be rationalized while subsidies are to be gradually reduced. Authorities are being urged to utilize the country’s potential to raise revenue through taxation as part of efforts to diversify the source of revenue for the state. Oman should also integrate a dual budget system as part of modernization.

IMF projected Oman’s overall fiscal deficit at 14.8% of GDP in 2015 and it would continue to remain in double digits over the medium-term in the absence of fiscal reforms. It stated that implementing the fiscal reforms in stages and preserving room for capital expenditures could help to reduce the rate of negative growth.

Without further fiscal adjustment, the IMF said, “financing the projected cumulative fiscal deficit between 2015 and 2020 would exhaust fiscal buffers and raise debt to about 25% of GDP, or increase government debt to over 70% of GDP by 2020 if buffers were to be preserved.” IMF has warned that if the authorities are slow to act, another “further drop in oil prices would worsen the fiscal and economic outlook” of the country.