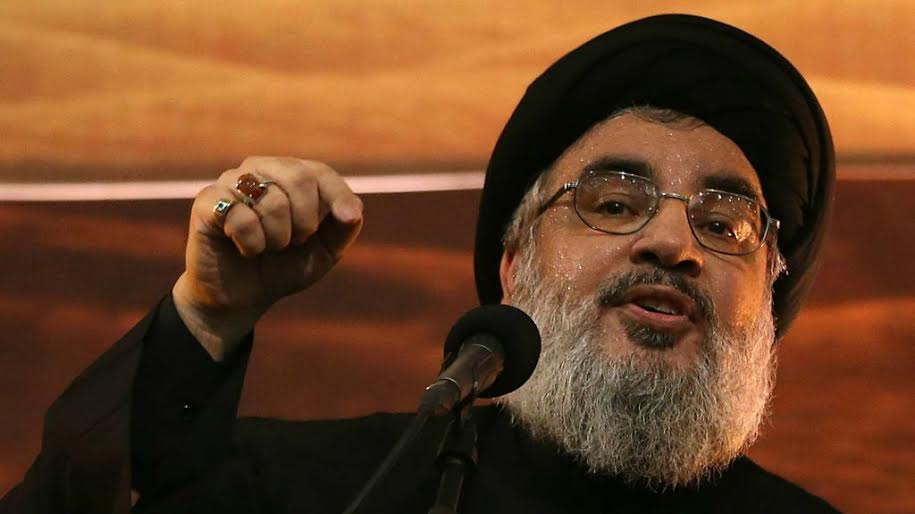 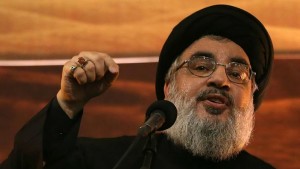 The leader of Hezbollah has made the intentions of his group clear during a televised address aired on Tuesday when he said that “the (Lebanese) state is not able to address this issue (of Syrian rebels in the Qalamun region)… so we will proceed with the necessary treatment and assume the responsibility and consequences.”

His words triggered an immediate response on the part of Al-Nusra which released a video featuring Lebanese soldiers held as hostages with warnings that they will pay the price of any operation in the Qalamun region.

the statement signals that Hezbollah is preparing for battle but Nasralllah preferred to coy on when the operations will begin. “We haven’t announced anything official … and even when we start, we will not issue a statement”, he said, adding that “when it begins, the operation will speak for itself.”

Qalamun is a mountainous area lying between the borders of Syria and Lebanon. Rebels were forced to abandon most of the region after a major crackdown in 2014 by Syrian pro-government forces supported by Hezbollah but some rebels are still present there. Nasrallah said the region needs a “radical treatment” as he accused the rebels of being “a real aggression that exists and is present.”

Former Lebanese Prime Minister Saad Hariri, a strong critic of Hezbollah, has warned that the country’s security and lives of seized Lebanese soldiers will be in danger if the group launches a military operation in Qalamun.

Al-Qaeda affiliated al-Nusra Front confirmed Hariri’s concerns, stating that the hostages will face the consequences. It is believed that 21 Lebanese soldiers are held by Al-Nusra after four were executed in 2014.

On Monday, Islamist rebels led by al-Nusra attacked Hezbollah positions in the region ahead of Hezbollah’s planned attack.