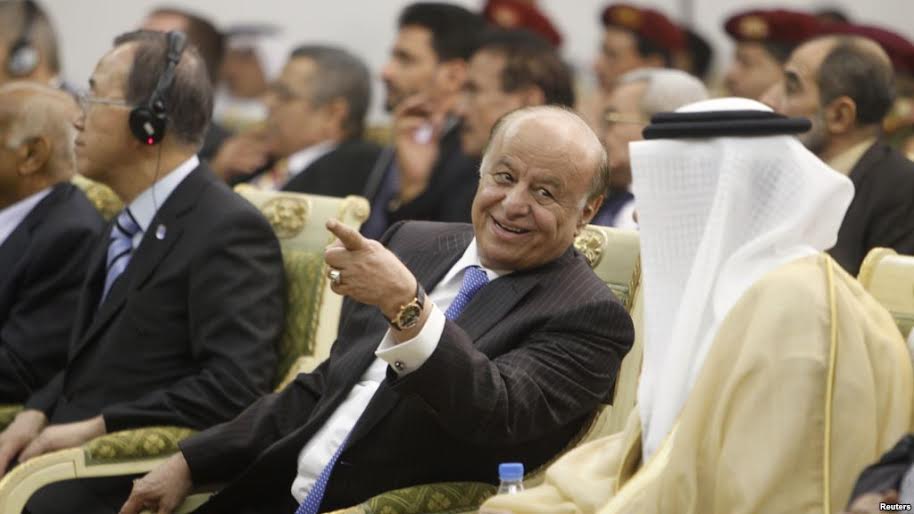 Qatari Foreign Minister Khalid al-Attiyah has announced that Gulf Cooperation Council (GCC) backed talks for an end to the Yemeni crisis will begin on May 17 in Riyadh. He said the decision came from President Hadi. The Houthi Movement, the main domestic actor in the Yemeni crisis, is against holding talks outside of the country.

“The president of Yemen has called for the start of the dialogue,” Attiyah said hoping “that everyone would accept and join the other Yemeni colleagues that are already in Riyadh… to start this process.” The announcement came at the end of an extraordinary summit of the GCC nations attended by Yemeni officials.

U.N has estimated that at least 1.200 people have died since fighting began between rival forces.

Since the resignation of the U.N special envoy to Yemen, Jamal Benomar, last month, this is the first time that an initiative announcing a date for talks has been taken.

Benomar, who had been criticized for his failure to broker a deal between the Yemeni conflicting parties, said after his resignation that a deal was almost reached during the U.N-led dialogue before the Saudi-led airstrikes begun.

It is still unclear if political parties close to the Houthi rebels will accept to go to Riyadh for the proposed talks as fighting continues and as there are no signs on the ground have either of the sides is gaining advantage.

Several analysts define the crisis in Yemen as a war between the Shias and Sunnis and a proxy war between Iraq and Saudi Arabia for influence in the region.

Meanwhile, the Iran-backed Houthi rebels seem to be taking the war into Saudi Arabia after mortar and rocket fire attacks were launched against Saudi border towns, damaging buildings and cancelling flights to and from the area.