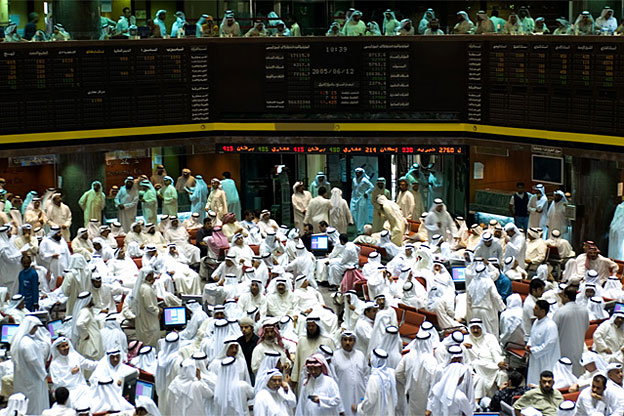 The market will be open to foreign investors by June 15 but none of them will be allowed to hold more than 5% in any of the listed companies in the stock market and total foreign ownership of a firm will not be more than 20%.

Fund managers have been optimistic that the opening will attract an estimated $50 billion or more from investors in the next few years if the market is included in global indexes. The announced regulations are expected to be criticized by fund managers because they are very identical to the privately criticized draft of the regulations. Some fund managers think that the 10% limitation is very restrictive because foreign ownership in some big emerging markets is at least around 20%.

Saudi Arabia decided to give access to foreign investors as part of efforts to diversify its economy and expose its firms to market discipline and create jobs. Analysts believe it could enter the widely watched MSCI emerging market index as soon as mid-2017, if it satisfies requirements for liquidity and transparency.

Foreign institutions planning to invest will need permission and at least $5 billion of assets under management but this could be reduced to $3 billion depending on the appreciation of the CMA.